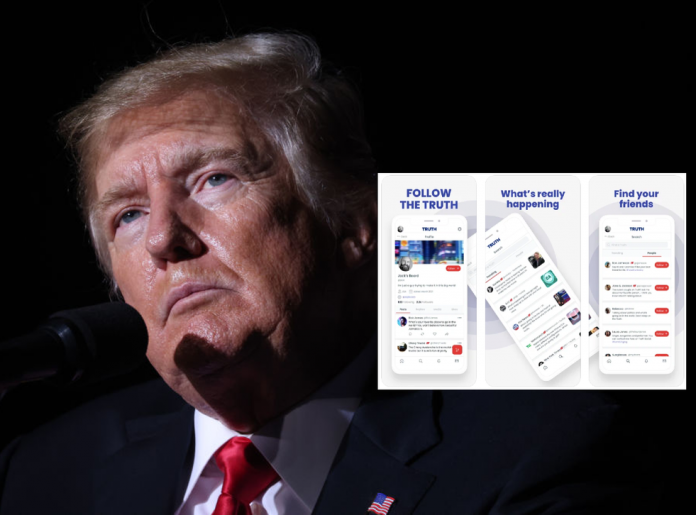 Investors are pulling back from an investment in a firm that planned to merge with Donald Trump’s Truth Social platform.

“Blank-check” company Digital World Acquisition said in a Securities and Exchange Commission filing on Friday that some backers were pulling a total of $139 million they had planned to put into the deal. Digital World had previously announced funding commitments of $1 billion.

The investors who signed up for the deal about a year ago could back out if it were not completed by September 20.

Sources told the news agency that more investors may also withdraw their commitments now that the deadline has passed.

The company has grappled to close the Truth Social merger and previously blamed the SEC for delaying the deal amid criminal and civil investigations.

The SEC started examining the deal in June over the possibility that Trump Media and Digital World had held discussions before the special purpose acquisition company (Spac) went public last year without informing the watchdog.