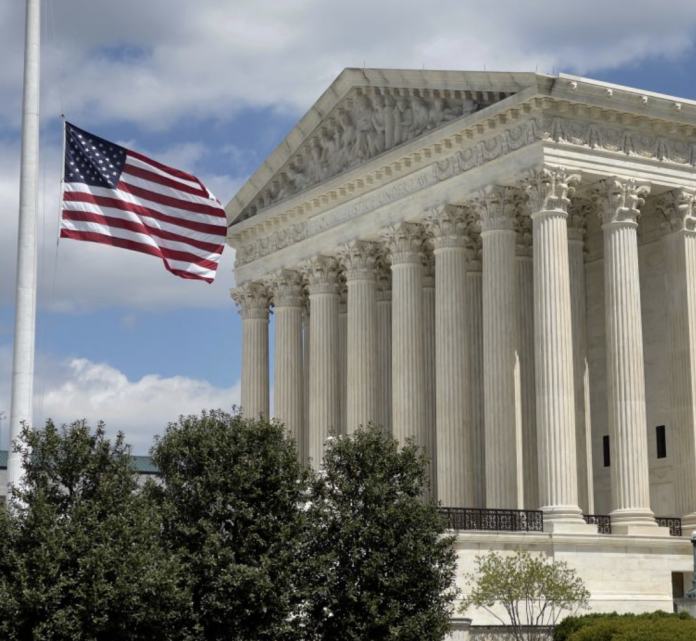 Many Democrats have backed their party’s work to pack the court; however, a minority of leftists are working to distance themselves from this push. Thus far, House Speaker Nancy Pelosi, a Democrat, claims that she will not bring the Judiciary Act of 2021 to the congressional floor.

Whether or not Pelosi stands by this (or changes her mind to accommodate the far left as she has in the past) remains to be seen. However, a fresh poll shows that Americans harbor largely differing views on both packing and “reforming” the Supreme Court.

The American public on the United States Supreme Court

Since Democrat lawmakers officially came forward with the Judiciary Act of 2021, the White House has worked not to take sides on this issue. During a press conference last week, White House press secretary Jen Psaki declared that Biden supports free speech and recognizes that different congressmembers will have different views.

Psaki would not state whether or not Biden currently supports or opposes expanding the Supreme Court to 13 seats.

Several liberal congressmembers are supportive of expanding the court; however, Democrat Party leaders (such as the president and House Speaker) don’t seem too eager to act on this. Meanwhile, Republicans are firmly against packing the court.