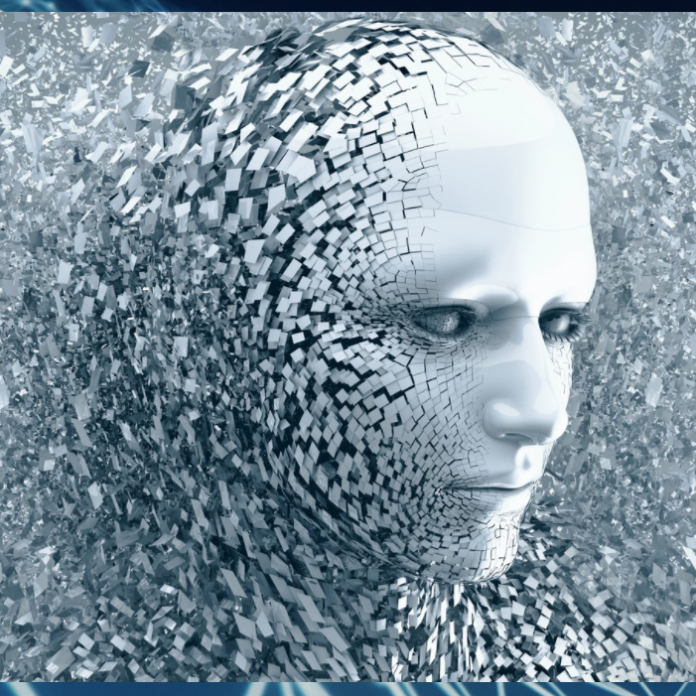 An Overview of Artificial Intelligence

Many people in the workforce will likely face succession from artificial intelligence. This is especially applicable to roughly 83% of employees earning less than $20 per hour. Concerns about the impacts of automation on low-wage workers are also part of the controversy regarding AI.

Theories about artificial intelligence’s probable societal impacts are plentiful, to say the least. Roughly 50% of the artificial intelligence community believes that the intelligence of computers will reach that of humans by 2040. Although, experts are not sure whether this is good or bad. Logically speaking, once automation reaches the intellectual superiority of humanity, the ability to understand it will become considerably more challenging.

Engineer and inventor Elon Musk recently provided his take on the possibility of artificial intelligence attaining the mental capabilities of human beings:

“If I had to guess at what our biggest existential threat is, it’s probably that. So we need to be very careful. I’m increasingly inclined to think that there should be some regulatory oversight, maybe at the national and international level, just to make sure that we don’t do something very foolish.”

While opinions of automation greatly differ, there are more pressing realities at hand. Without strategic regulations, experts predict that terrorism, cybercrimes, and other forms of abuse might follow automation.

Researchers of artificial intelligence are advised to plan for potential errors or shortcomings in order to counteract the foregoing predicaments. Furthermore, corporations and governments should increase cybersecurity and work thoroughly with automation experts and legislators.

Finally, artificial intelligence experts note that automation is neither good or evil. Technological machines ultimately follow their programming, for better or for worse. Automation is capable of both great advancements or terrible havoc, hence experts’ advice for researchers and developers to enact the proper precautions.