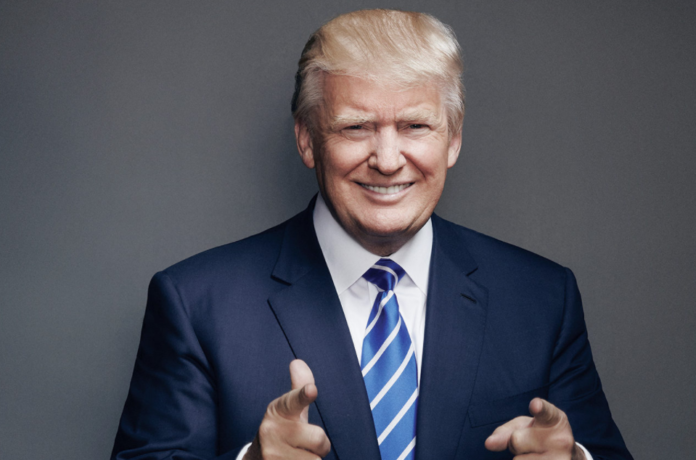 Minutes ago, President Trump made headlines once again when he announced his belief that Republicans are closer to repealing and replacing Obamacare than many people might believe. So far, five Republican senators have come out with public denunciations and outright refusal to support the Senate GOP’s healthcare bill. Based on recent reports from CNBC, the President is highly displeased with the “level of hostility” in Congress and wishes that both parties would work together to engender progress and success.

“It would be so great if the Democrats and Republicans could get together, wrap their arms around it and come up with something that everybody’s happy with. And I’m open arms; but, I don’t see that happening. They fight each other. The level of hostility,” the President exclaimed.

Democrats and Republicans alike would do well to heed President Trump’s statements. Vicious attacks and refusal to compromise will halt any and all progression; meanwhile, the American people dealing with rising premiums and unaffordable costs will be the ones who suffer the most.

“I want to see a bill with heart. Healthcare’s a very complicated subject from the standpoint that you move it this way, this group doesn’t like it and honestly, nobody can be totally happy,” the President declared during a broadcast interview.

“I would like to delay. These bills aren’t going to fix the problem. They’re not addressing the root cause. They’re doing the same old Washington thing, throwing more money at the problem,” stated Sen. Ron Johnson.

This type of thinking is a symptom of the disease that is gridlock. In order for meaningful results to occur, Republicans and Democrats are going to stop delaying and start engaging in what is known as “give and take.” Senator Johnson fails to understand that what he calls “throwing more money at the problem” is just as ineffective as “delaying.” As the President stated, no one party is going to be happy. Obamacare is failing and since Republicans have been the main group to highlight the many faults of Obamacare, they should be willing to compromise for the sake of better healthcare. Sadly, this is not what is happening.

Will Republicans soon replace Obamacare? Only time will tell, but so far, it appears as though they have a long way to go.