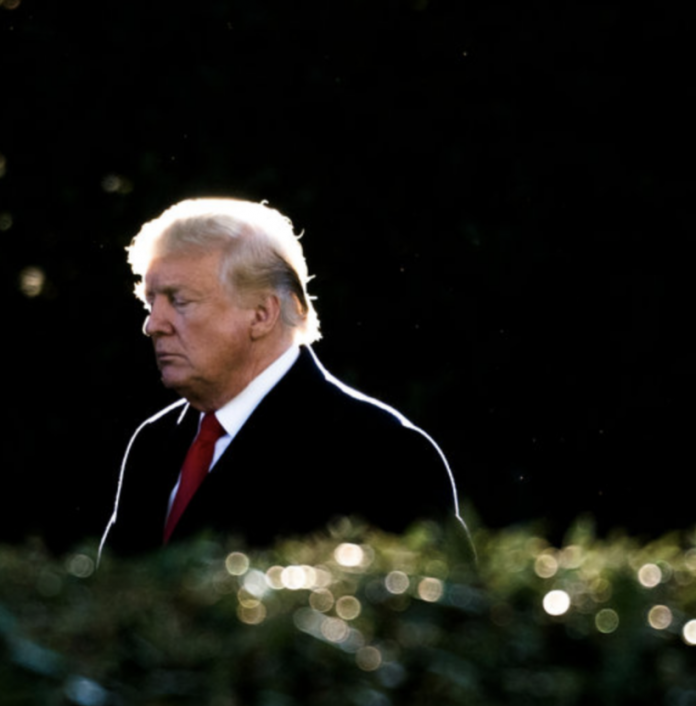 An Overview of the President’s Assertions

On Monday, the president of the United States took to Twitter and posted the following messages:

There is great anger in our Country caused in part by inaccurate, and even fraudulent, reporting of the news. The Fake News Media, the true Enemy of the People, must stop the open & obvious hostility & report the news accurately & fairly. That will do much to put out the flame…

….of Anger and Outrage and we will then be able to bring all sides together in Peace and Harmony. Fake News Must End!

Trump’s preceding social media posts come after this past weekend’s Synagogue shooting. 46-year-old Robert Bowers is the suspected individual who authorities believed carried out the attack in the Tree of Life Congregation Synagogue. During his massacre, Bowers allegedly spewed anti-Semitic slurs and killed 11 individuals. At this time, Bowers is facing 29 federal counts which include various hate crimes.

Like President Trump, many conservatives have expressed concerns about the media’s manner of coverage.

More on Political Unrest in America

The Synagogue shooting serves as one of the more extreme displays of hatred across the country. Prior to the recent massacre, various Americans took to the streets to protest individuals and political decisions which displeased them. The nomination and eventual confirmation of Supreme Court Justice Brett Kavanaugh is a prime example of such.

Likewise, conservative figures across the country have faced harassment from far-left protesters. Senate Majority Mitch McConnell and his wife Elaine Chao were harassed while dining out earlier this month. Members of the Trump administration also experienced confrontations and public heckling. The rise of such protests sparked conversations about which behaviors are appropriate, even in light of differing political leanings.

Over the past week, various Democrat leaders received mail bombs. However, members of Secret Service managed to intercept the aforementioned bombs, prior to any subsequent damage. Since the news of the mail bombs, President Trump and Vice President Pence have condemned the behaviors. A suspect who allegedly sent the bombs is currently in police custody.

Political figures on both sides of the aisle are facing critiques regarding their rhetoric. Many of the president’s critics believe that he has incited violence by going after the media and his detractors. However, right-leaning Americans have faulted Democrats such as Eric Holder and Hillary Clinton. Holder openly called for Democrats to “kick” Republicans who go low. Clinton stated that Democrats can return to civility in the event of a blue wave midterm victory.

Finally, the mainstream media is frequently criticized by Trump supporters and other right-wingers. Many on the right believe the press intentionally misrepresents the facts due to a personal and political vendetta with President Trump.