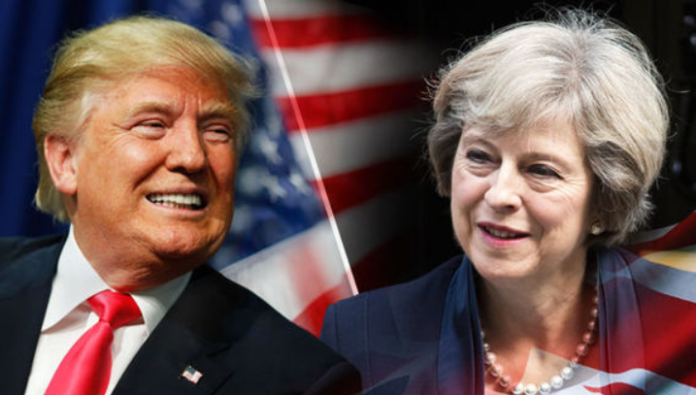 Fox News reports that President Trump tweeted out some advice for Theresa May following her condemnation of his decision to retweet content showing Muslims committing acts of violence.

The following posts from a British Twitter user called Jayda Fransen were retweeted by President Trump:

Apparently, these retweets displeased Theresa May because she released the following statement via her spokesperson:

“It is wrong for the President to have done this. Britain First seeks to divide communities by their use of hateful narratives that peddle lies and stoke tensions. They cause anxiety to law-abiding people. British people overwhelmingly reject the prejudiced rhetoric of the far right which is the antithesis of the values this country represents, decency, tolerance and respect.”

President Trump responded to May’s criticism with a tweet which reads as follows: