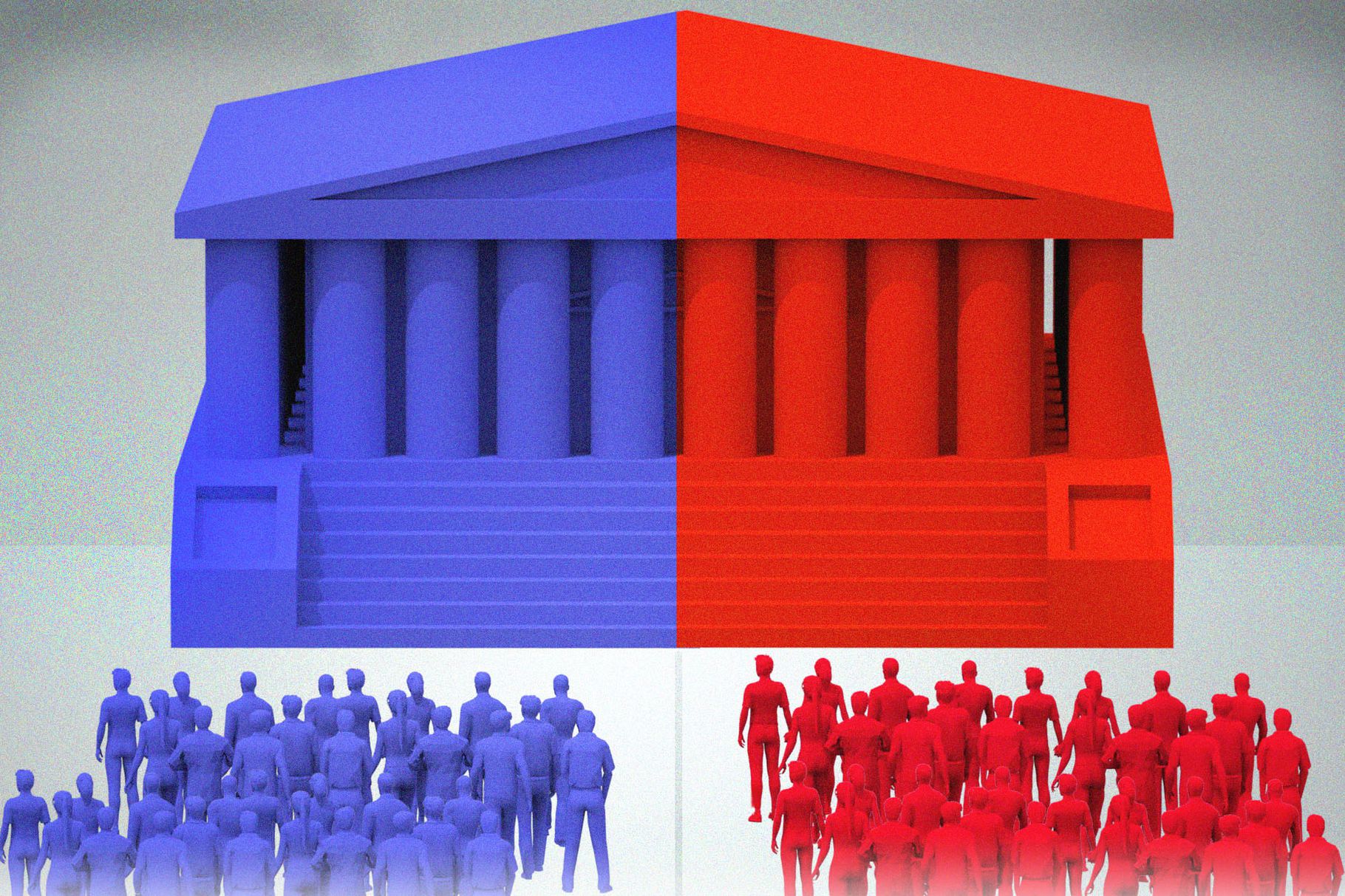 The results of the 2016 election caused some Americans to wonder why President Trump emerged as the winner. In fact, this is such a common question that CNN compiled a possible list of reasons for the President’s victory. The reasons on this list included, but were not limited to social media, white women, Russia, etc. President Trump’s victory can be attributed to two simple reasons: his policies resonated with the American people and he proved himself to be a fit and capable leader. The 45th President ran his campaign on placing American values and the American people first. Apparently many people were impressed and voted for him when the time came.

Attributing the President’s win to Russia, racism, and the like is a tactic employed by radical Trump critics who are in denial. Apparently some people struggle with comprehending that there is no conspiracy theory. Much of the shock is engendered by the media’s overt support for Hillary Clinton. This support manifested in the form of supposed polls that promised Mr. Trump would lose. The Daily Kos even declared that Hillary had a 92% chance of winning the election. Obviously, that did not happen, thus explaining the frenzy. This should serve as an example as to why trusting fake news is ill advised.

President Trump’s campaign centered on his policies and placing America first. He displayed a sense of patriotism that many past candidates lacked. The soon-to-be President’s support for the second amendment, law enforcement, and a wall to halt illegal immigration appealed to many voters. The same can be said for his promises to grow the economy, lower taxes, and end policies that hurt American workers.The President was abundantly clear that his message extended to Americans of all ages, races, and backgrounds. Promoting an inclusive, patriotic message to people who were seeking change worked out quite well for the 45th President.

In addition to excellent policies, President Trump’s track record proved as an invaluable asset to him. He had a lifelong career of countless successes. Mr. Trump proved he could run a business well and many Americans viewed that as a worthy skill for a President to possess. Having satisfactory leadership capabilities is critical when meeting with foreign leaders and making decisions that will effect millions of people. President Trump also had an appealing personality. He was unafraid to tackle people who challenged him and this was attractive to many voters.

At the end of the day, all the facts in the world will not change everyone’s mind. Some people will always believe that Russia hacked the election and caused President Trump to win. That’s quite alright; those people are entitled to be wrong and nobody can stop them. However, those who truly wonder why Mr. Trump is the 45th President will come to realize that his policies and personality are what ultimately carried him across the finish line. Regardless of CNN, The Daily Kos, and other fake news outlets, the people are aware of the truth. President Trump won the 2016 election because his policies, personality traits, and track record were in perfect alignment with what the American people wanted.