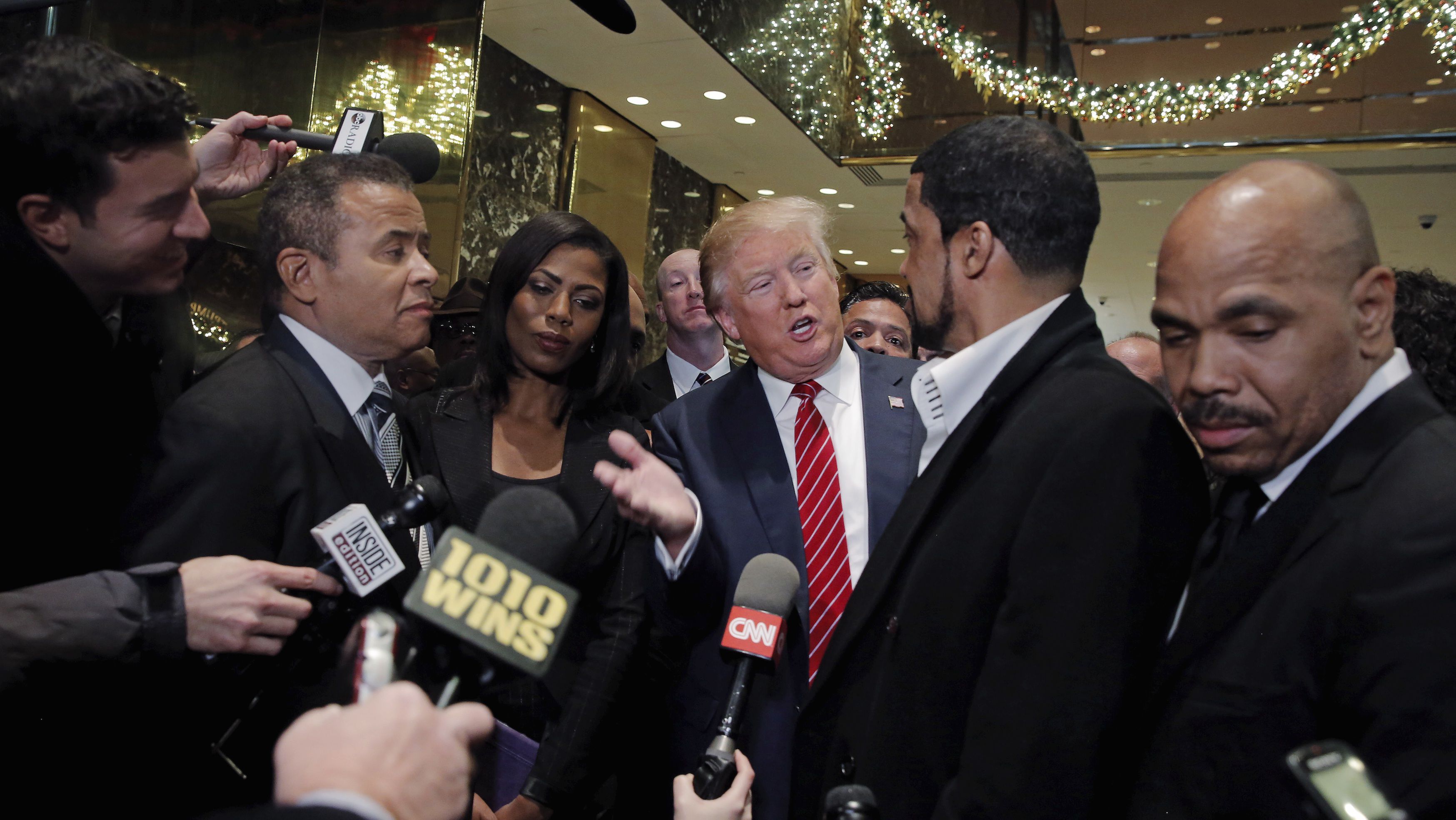 Throughout the 2016 election and beyond, President Donald Trump was very clear about his policies and what they entailed. From growing the economy by lowering taxes to combating illegal immigration and useless gun control, the 45th President has consistently evidenced his determination to put American interests first. Not only will his policies help the nation as a whole, but they will prove invaluable to minorities who suffered greatly from liberal politics.

For starters, the President’s work to lower taxes will engender economic growth while simultaneously aiding minorities and American families as a whole. Under President Trump’s tax plan, a middle class family with two children will receive a 35% reduction in income taxes. A decrease in taxes allows for families to keep more of their earnings; this will especially help minorities who are struggling to break out of poverty. Left wing liberals incorrectly believe that an increase in government will help poor families. Their logic is faulty; the greater government becomes, the more funds will be needed to sustain it. Small government, lower taxes, and a thriving private sector are critical to a prosperous nation.

Combating illegal immigration is a much needed measure that will specifically help people of color. Minorities, especially African Americans, have been disproportionately afflicted by illegal immigration. U.S. Civil Rights Commissioner Peter Kirsanow testified that low skilled illegal immigrants have a tendency to decrease the wages of jobs that would otherwise be granted to black Americans. Why should employers pay $7.00/hr to a black person when they can pay an illegal immigrant $3.25/hr under the table? In addition to stealing jobs, illegal immigrants are also three times more likely to be convicted for murder and those who crossed the Mexican border contribute to an influx of gang violence. Illegal immigration is a cancer to America and must be halted immediately. Jobs, lives, and liberty are at stake; those who wish to emigrate to this nation must follow America’s laws and customs.

In addition to lowering taxes and halting illegal immigration, President Trump’s alliance with the National Rifle Association and support for the second amendment should serve as refreshing, especially in light of former President Obama’s aversion to guns. Those who study history will remember that gun control was originally implemented to oppress blacks and Hispanics. As a matter of fact, the First North American English colonies feared that armed black people would revolt against tyrannical slave owners. Isn’t it ironic that Democrats, who claim to be the champions for people of color, would align themselves with gun control when it is rooted in indisputable racism and bigotry?

President Trump employs tens of thousands of people (and continues to do so), which is more than most liberals (and even some conservatives) can say. He is an intelligent and capable leader who is more than fit to implement policies that will benefit everyone, especially minorities. Lowering taxes will stimulate the economy and the private sector, thus allowing for an increase in job creation. Combating illegal immigration will save countless lives and prevent black Americans from losing job prospects to a foreigner willing to work for less money per hour. Finally, ensuring that all law abiding Americans have access to the means to defend themselves will protect and preserve the nation from those who seek to wreck havoc. Not only will the President’s policies prove invaluable to minorities, but they will benefit the nation as a whole.