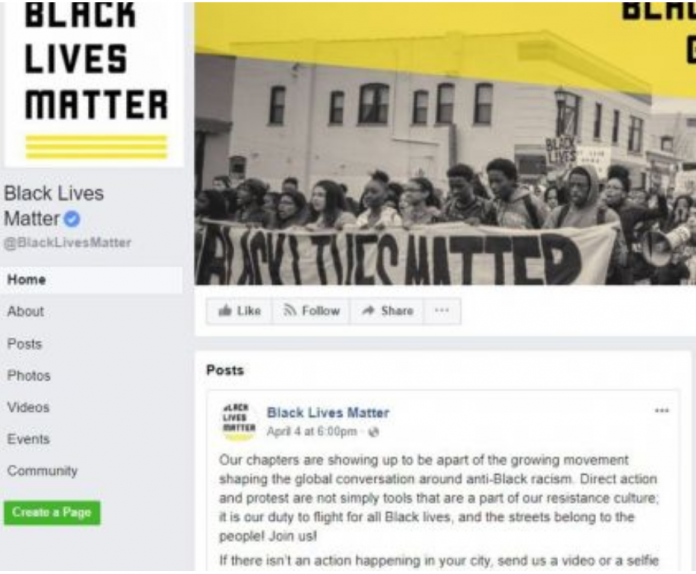 The existence of the Black Lives Matter movement emerged after some people in this country expressed concerns regarding the deaths of black Americans at the hands of police officers. Since the inception of the aforementioned movement, countless Black Lives Matter accounts and pages have appeared on social media. Supporters of the movement also frequently post “#BLM” or “#BlackLivesMatter” in their social media bios.

However, unlike other Black Lives Matter pages and accounts, one is (or was) phony. The fake page garnered over 700,000 followers and $100,000 worth of contributions. The perpetrator of the phony Black Lives Matter page turned out to be Ian Mackay. During the time, Mackay was an associate of Australia’s National Union of Workers. Both Mackay’s name and bank account remained linked to the page before the discovery of its artificiality.

The phony Black Lives Matter page and all other financial connections are now null and void.

Reactions to the fake page have varied from outrage to neutrality to amusement. Real supporters and advocates of Black Lives Matter expressed great displeasure, to say the least. Many Black Lives Matter promoters furthermore vocalized disappointment over the ongoing success of the con.

Facebook has also provided their official statement on the matter:

“We investigated this situation as soon as it was brought to our attention, and disabled the Page admin for maintaining multiple profiles on the platform.”

However, one of the co-founders of Black Lives Matter maintains that the organization repeatedly warned Facebook about the existence of phony accounts:

“These fake BLM accounts and fake BLM people literally stealing money off of Black Death is so stomach churning I can’t even begin to explain. We told [Facebook] over and over again to shut that sh*t down. And it wouldn’t. Glad it’s down now.”

There is no word regarding potential refunds for individuals who donated to the artificial Black Lives Matter account. However, Ian Mackay has been suspended from the National Union of Workers.