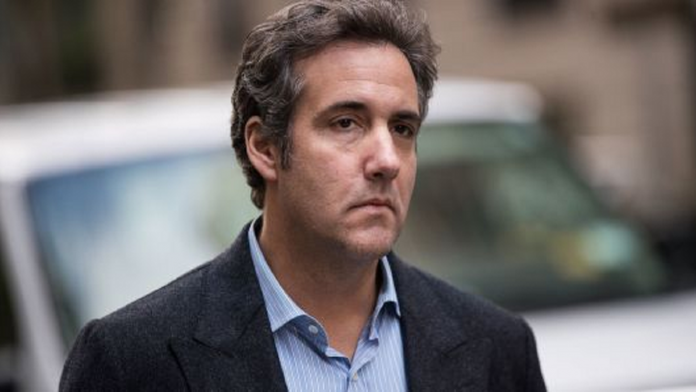 Last month, he also pleaded guilty to lying to Congress about Trump’s involvement in 2016 over a potential business transaction to build a tower in Russia.

Earlier this week, Cohen’s attorneys request a lower court in Manhattan to issue a sentence of no jail time to their client. They cited his cooperation with the Special Counsel’s investigation into the alleged Russian interference into the 2016 presidential election and probes by other law enforcement agencies.

Prosecutors say Cohen is not a cooperating witness

In a court filing on Friday, prosecutors in the U.S. Attorney’s Office for the Southern District of New York said they agree that Cohen’s cooperation in “ongoing matters” is a factor to be considered in his sentencing.