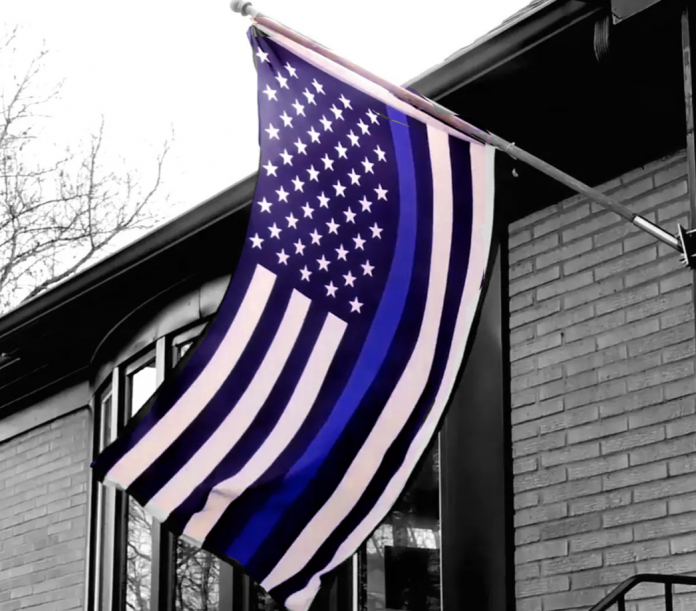 There are many individuals in this nation who harbor serious issues with Immigration and Customs Enforcement (ICE). Namely, these issues are fueled by the alleged treatment of migrants at the Southern border, coupled with the deportations of illegal immigrants which are rumored to have already commenced.

Ire and disdain towards ICE is not mutually exclusive to protesters or Democrat voters. Various left-wing House caucus members have called for the abolition of the agency altogether, namely Rep. Alexandria Ocasio-Cortez. Many big-name progressives subscribe to the ideology that ICE is a terorrist organization which enables the abuse of immigrants.

This attitude is also shared by protesters who traveled to Aurora, Colorado in order to make a scene outside of an ICE facility.

A Closer Look at ICE Protesters in Colorado

The protesters appeared outside of the ICE facility in order to express their outrage towards the deportations of illegal immigrants. Last week, Americans learned of ICE’s plans to conduct raids in various cities across the United States. These raids will focus on rounding up illegal immigrants who have already faced orders to leave the country. Other migrants who are in America illegally, yet haven’t been ordered to leave, may also face deportation.