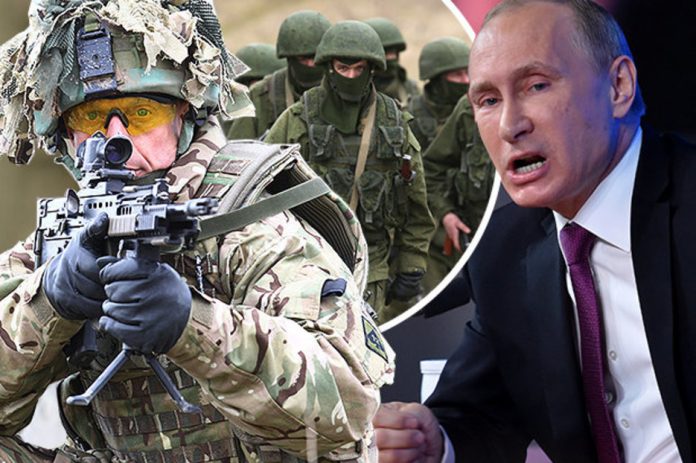 On Wednesday, Russian President Vladimir Putin ordered the military mobilization of the Russian population. He ordered 300,000 reservists be called into active duty. And claims he is also fast-tracking weapons production.

In a pre-recorded statement from the Kremlin the Russian President put his people on notice that the war in Ukraine was escalating.

He blamed the West for wanting to “destroy our country.” He said that Western nations had started a proxy war by providing weapons to Ukraine. And claimed they were trying to “turn Ukraine’s people into cannon fodder.”

Then he threatened to use nuclear weapons. After continually warning “the West” that the country had “lots of weapons to reply” to what he described as Western threats, he said, “Russia will use all the instruments at its disposal to counter a threat against its territorial integrity—this is not a bluff.”

Putin did not give additional details of the “mobilization events” except to say that although military reservists would be called into active service, a nationwide draft of Russian men of fighting age was not taking place.

Last weekend Ukraine launched “lightning counter-offensives” in Russian occupied areas of the northeast and the south. And the strategy enabled them to not only reclaim lost territory but to decimate the Russian positions.