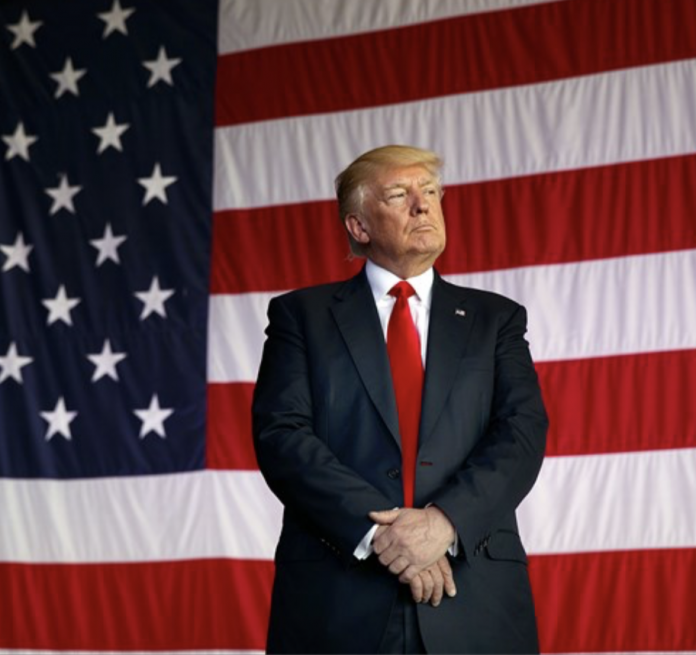 The 2020 presidential election has arrived at a point where an honest denial of voter fraud is simply not possible. Across the nation, various individuals are rampantly reporting illegal votes, votes from deceased persons, unlawful prohibitions of poll watchers, discarded and doctored ballots, etc.

As things currently stand, states still claim to be counting votes. Right now, it appears as though vote counts will carry into next week, especially since places like Georgia and Wisconsin are recounting their ballots.

Oh, and @FoxNews and @AP should rescind their call of Arizona. How they can stand by their erroneous calls at this point is outrageous. https://t.co/AAU6b5ztSc

Right now, Republicans are moving in the direction of taking the 2020 election to the Supreme Court. This is something that President Trump has said should happen; moreover, a recent Team Trump campaign statement vows to ensure the counting of all legal ballots via “every aspect of the law.”

Taking the Fight to the Supreme Court

Earlier on Friday afternoon, Breaking 911 reported that the president’s campaign has put forth an “emergency request” for the Supreme Court to get involved in the voting tally of Pennsylvania.

Update: This is a JOKE. They moved the fence up but moved the ballot machines back!! This is offensive for the great people of Pennsylvania who voted and deserve a fair election. @realDonaldTrump @TeamTrump

Rogan O’Handley, a conservative lawyer and civil rights activist, has also stated multiple times that the Supreme Court will ultimately take up the 2020 election. O’Handley is furthermore on the record calling out Democrats for rigging the vote; likewise, he maintains that the court will ultimately toss any and all illegal votes.

Do Pennsylvania Democrats realize that every vote they counted without Trump staff monitoring, which was a direct violation of a court order, will now be invalidated?

While Pennsylvania remains at the center of reported corruption, other states are far from immune. Earlier on Friday, O’Handley blasted states that are taking days upon days to count their votes; like many other Americans, he believes that certain places are “just rigging it” as they claim to need days longer for ballot counting.

Today, numerous top Republicans came out and spoke up; GOP leaders maintain that they will not surrender the fight for a free, honest, and fair election. Meanwhile, the left continues denying the presence of voter fraud; this comes along with ongoingly false assertions that Biden won this presidential race.

Step up and FIGHT BACK! Donate NOW ⬇️https://t.co/m3TeSlqlKw

The president’s re-election campaign has already started an Official Election Defense Fund to which Americans can donate to fight corruption. On Thursday, GOP Sen. Lindsey Graham pledged $500,000 to the defense fund.

Since the election is likely to wind up in the Supreme Court, conservatives have noted the timeliness of Justice Amy Coney Barrett’s confirmation. If the 2020 race does arrive in the SCOTUS, a ruling in Trump’s favor is all but guaranteed.