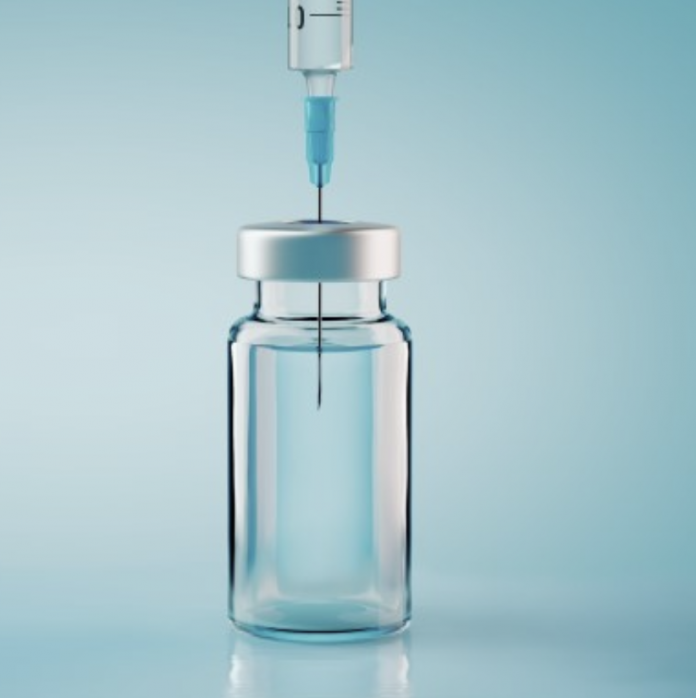 Vaccine mandates are not popular. As health officials and politicians have worked to impose vaccine mandates on people in the name of stopping COVID, the backlash remains swift.

It also doesn’t help matters that COVID vaccines aren’t able to stop their recipients from catching the virus or spreading it along. Therefore, even if someone opts to take the vaccine, there are still no guarantees.

At the end of the day, many Americans don’t want bureaucratic overlords breathing down their necks and making their healthcare choices for them.

Unfortunately, this isn’t stopping Democrats of Rhode Island from rallying behind an extreme piece of legislation that slaps unvaccinated residents with steep financial penalties.

Under S2552, Rhode Islanders 16 and up will be required to vaccinate against COVID and get any other shots related to this virus that are endorsed by health officials.

Given that health officials are on their second round of COVID boosters, this list carries the potential to be endless.

If this bill becomes law, Rhode Islanders who decline to get these vaccines will face serious economic penalties. In addition to a $50 per month surcharge, the unvaccinated would also see their income taxes double.

The lawmaker behind this bill, Sen. Samuel W. Bell, doesn’t see this as overreaching or too much; he thinks it’s appropriate, citing struggles faced by immunocompromised folks.

Any person seeking an exemption from the mandate can only do so for medical reasons. A medical exemption will only count if three doctors sign off on it.

However, the science doesn’t support the premise behind such a mandate. The reality that COVID vaccines don’t stop the virus from infecting people or spreading works against arguments for vaccine mandates in general.

Pushback from Republicans in Rhode Island

As many people might imagine, the Rhode Island GOP is hard at work to block this bill.

If legislation like this passes, there’s a real possibility it could spread to other blue states.