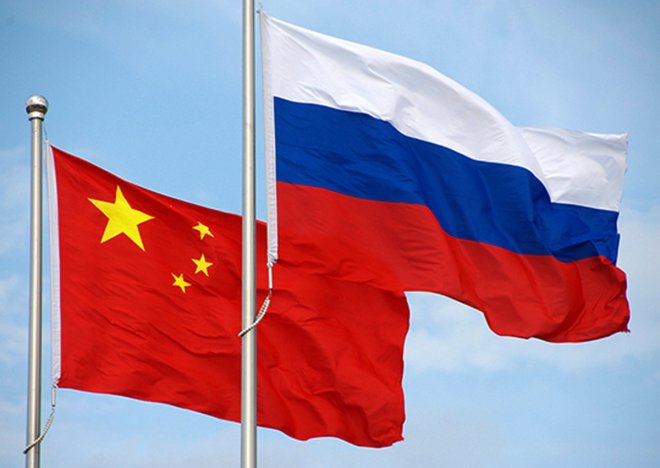 Chinese and Russian space agencies agreed in a Memorandum of Understanding. This agreement of cooperation will lead to building an international research station at the south pole on the surface of the moon.

The latest MoU describes the proposed International Lunar Research Station (ILRS) as a “comprehensive scientific experiment base built on the lunar surface that can carry out multi-disciplinary and multi-objective scientific research activities including exploration and utilization, lunar-based observation, basic scientific experiment and technical verification, and long-term autonomous operation.”

Both agencies issued statements Roscosmos and CNSA that mention the proposed project is “open to all interested countries and international partners.”

The European Space Agency has also been talking to Russia and China. In the meantime, they also signed an MoU with NASA. ESA will contribute to the construction of the first human outpost in lunar orbit, the Gateway.

“China and Russia will use their accumulated experience in space science, research and development as well as the use of space equipment and space technology to jointly develop a road map for the construction of an international lunar scientific research station,” the agency said

“At ESA we are following the Chinese lunar exploration plans very closely in order to see where our respective programmatic interest could meet – primarily the CE-6, -7 and -8 missions, but also the ILRS initiative,” Karl Bergquist, ESA’s international relations administrator, said last year.

The initial planning for the ILRS involves using a number of modules, rather than the integrated program currently in use by the US International Space Station.

The MoU acknowledges that both Russia and China are building on current activities.

China has made a lot of progress in 2020 and expects to be extremely busy in the early 2020s. Chinese plans include a series of lunar exploration missions with the lunar lander they developed.  China has launched two lunar orbiters, a pair of landers as well as rover missions. By late 2020, the complex Chang’e-5 lunar sample return mission.

In May 2020 China beta tested a new generation spacecraft for travel in deep space. They also created innovative super-heavy-lift launchers for use in space infrastructure and crewed missions. And plans for a Chinese space station are anticipated to begin construction in 2020.

The agreement has been negotiated for some time. SpaceNews reported in February that “This MoU fits the larger trend, which is Russia moving into a closer orbit with China,” said Bleddyn Bowen, a lecturer in international relations.

Bowen sees Russia moving away from the US and the International Space Station, in order to work closely with China. It’s a geopolitical shift since US-Russia relations have gotten worse and China and Russia have shared interests.