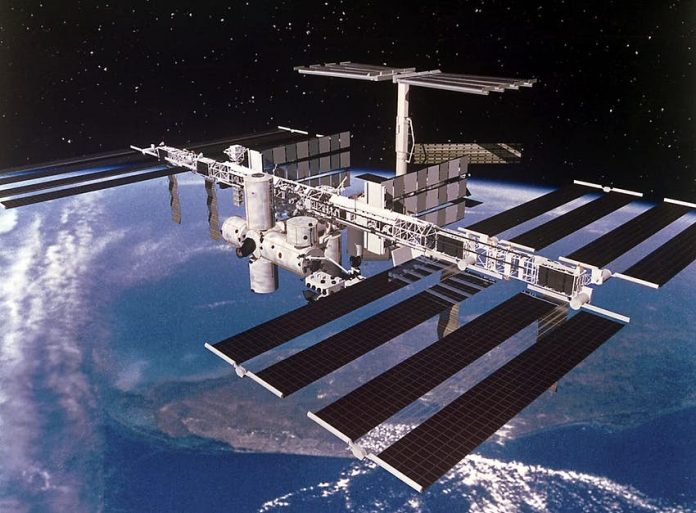 Roscosmos, the Russian state space agency, said that a “short-term software failure” was responsible for an engine mishap on the International Space Station (ISS). Russia was attempting to deliver the long-delayed Nauka science module in low-orbit space.

When thrusters fired without warning hours after Nauka docking, the ISS was nudged off its normal position. A momentary software glitch made the Nauka computer believe it was supposed to move away from the station. And pushed the ISS 45 degrees off-track.

Nauka’s thrusters had fired at the wrong time causing NASA to lose control of the ISS’s positioning. But it was repositioned to normal after another Russian module was used to counteract the problem.

“Due to a short-term software failure, a direct command was mistakenly implemented to turn on the module’s engines for withdrawal, which led to some modification of the orientation of the complex as a whole,” Vladimir Solovyov, Russia’s director of their segment of the ISS said in a statement on Friday morning.