Home America Sanders: Poor Whites Given “N***ers” to Look Down Upon!
SHARE 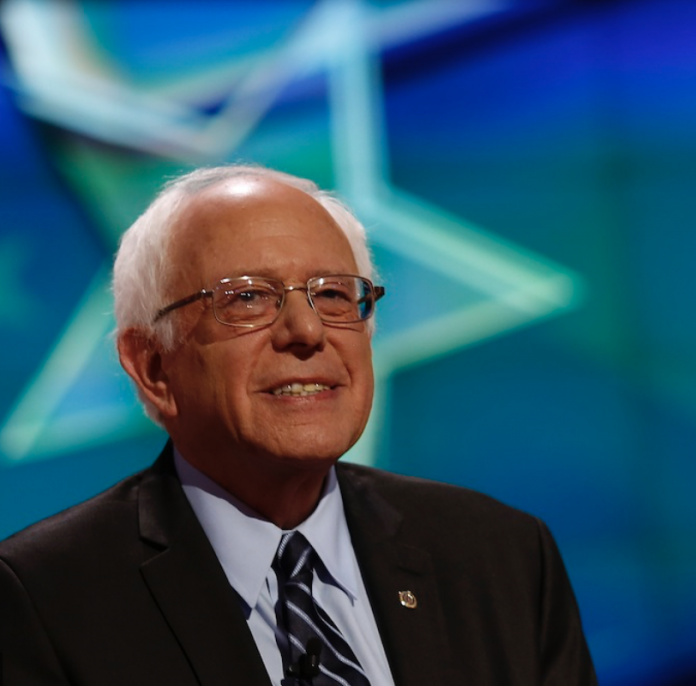 Opposition research and reviewing a candidate’s past actions and words are recurring themes when someone runs for office. This happens for the purposes of getting a clearer picture of a candidate or sometimes giving oneself an advantage in a political race. When someone decides to run for office, whether for the presidency or otherwise, it’s not uncommon for them to attempt to clean up certain details from their pasts.

However, there are certain things which live forever; books written by presidential candidates happen to fall into this category. At this time, 2020 hopeful Bernie Sanders is facing new attention, following the re-emergence of his 1997 ‘Outsider in the House.’ It’s also important to note that ‘Outsider in the White House,’ an updated version of its 1997 predecessor, came out in 2015.

What You Need to Know about Sanders’ Books

Throughout the passage, Sanders cites poor white Americans as individuals who suffered from poor education and a low quality of living. The 2020 hopeful also stated that poor whites earned “the lowest wages.”

The statements which are currently gathering the most attention read as follows:

“What did [the white workers of the South] have? They were given ‘n***ers’ to hate and look down on, ‘n***ers’ who couldn’t vote, drink at their water fountains, use the same bathrooms, or sit up front in the buses or movie theaters!”

Poor Southern whites were "given N***ers to look down on"

If it were discovered that a leading Republican candidate had said that, he would rightly be forced out of the race!

The following excerpt comprises the message which Sanders claims the GOP promoted to white Southerners of the past:

“Tired of high taxes and spending huge sums of money on people too lazy to work? Tired of paying black teenagers to stay home all day and have babies while you work your butt off? Are you tired of providing an incentive for Mexicans to skip over the border in the middle of the night? Welfare reform is for you!”

At this time, the Daily Caller News Foundation is one of the first sources to report the words published in Sanders’ books. Furthermore, Sanders’ campaign has yet to issue a public statement regarding these comments.

Members of the right-wing have subsequently taken to social media to share their thoughts. Sanders’ comments are facing criticism of being divisive. Other takes assert that if Republicans or President Trump made these type of statements, they would face immense backlash.