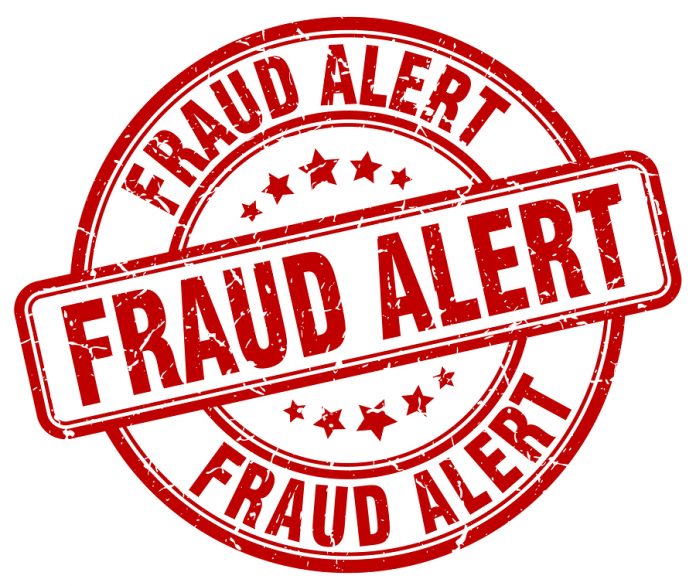 According to the SEC, Karlsson’s Eastern Metal Securities is a multi-million dollar online fraud company that victimized thousands of global investors, including members of the Deaf and Hard of Hearing marketplace.

Karlsson’s fraudulent scheme involved a “Pre-Funded Reversed Pension Plan,” which falsely claimed to be run by an award-winning economist. The fake investment platform promised a payout based on gold’s market value. He allegedly claimed there was “no risk of loss.”