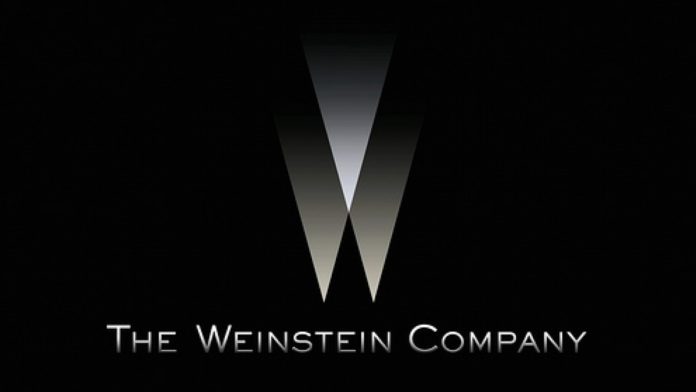 The Harvey Weinstein sexual harassment scandal has rocked Hollywood. As more and more allegations surface, questioning has naturally turned to the Weinstein Company (TWC) and his close associates. What did they know and when did they know it?

Company Board Claims it Didn’t Know

In a statement issued by the Weinstein Company board, it claimed that any “suggestion that the Board had knowledge of this conduct is false.” Harvey’s brother, Bob Weinstein, is a member of the board.

Lance Maerov was a company board member at the time. He acknowledged to the NY Times that he knew about settlements but assumed that they were for consensual affairs, not harassment or abuse.

Records show that harassment victims sent their accusations to the Weinstein Company itself. An employee of Mr. Weinstein, Lauren O’Connor, addressed a letter to company executives writing that “there is a toxic environment for women at this company.”

Things came to a head in 2015 when Mr. Weinstein was secretly recorded allegedly trying to lure an Italian model, Ambra Battilana, into his hotel room. Battilana was cooperating with the New York City Police Department at the time and was wearing a wire. Prosecutors in New York ultimately did not press charges. After this incident, Mr. Weinstein closed off his personal company file from the rest of the board. He then hired outside counsel, who reassured the board that Mr. Weinstein was not a liability.

Open Secrets with a Code of Silence

The NY Times identified eight separate settlements between victims and Mr. Weinstein since the 1990s. It appears the company board members were well aware of the settlements over the years, but they claimed not to know the true nature of them.

According to a NY Times anonymous source, Mr. Weinstein emailed the board and his brother shortly after news broke last week. Mr. Weinstein himself claimed that they all were aware of his settlements.

Company documents show that employees of the TWC sign contracts that bar them from criticism that might damage its “business reputation” or “any employee’s personal reputation.”

As is common with out-of-court settlements, Mr. Weinstein’s accusers often signed non-disclosure agreements as part of their settlements. These would bar them from publicly discussing the circumstances leading to the settlement.