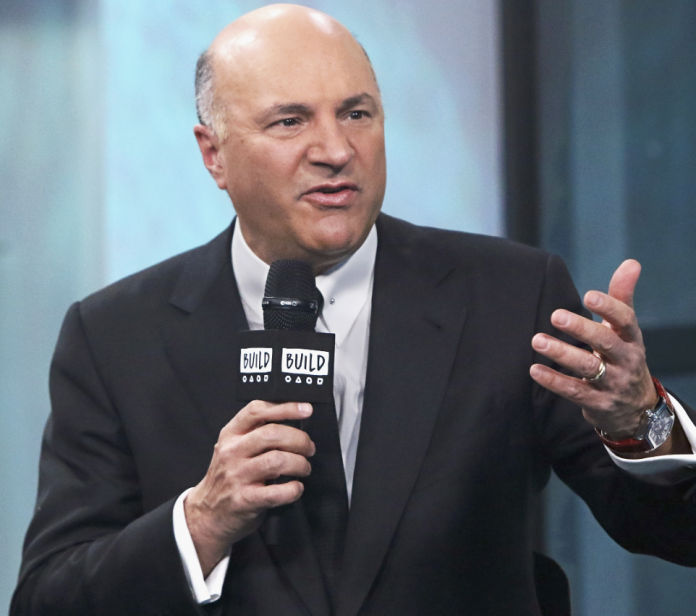 An Overview of O’Leary’s Recommendation

The venture capitalist and Shark Tank star warns consumers that cars are fraught with depreciation and overall financial loss.

“Cars cost a fortune in maintenance and insurance and just the amortization. [This] means as they go down in value, you’re losing money. Let’s say I pay $25,000 for it. Two years later, it might be worth only $12,000.”

Instead, the Shark Tank star urged consumers to look into public transportation or rideshare services such as Lyft and Uber:

“I use my phone to call Uber or Lyft and they take me around the city, I save a fortune. I feel good about it and I hate cars.”

O’Leary furthermore noted the rideshare discounts which are available for users of the service:

“Even if you use a car every day to get to work, it’s still cheaper to use a shared ride service. You can choose the level of luxury you want. You can share the ride with somebody else. I know people that go miles for only eight bucks. They’re taking advantage of a system that’s actually democratizing the cost transportation. Why aren’t you?”

An in-depth analysis backs up the assertions provided by Kevin O’Leary. According to Nerd Wallet, taking an Uber ride is generally less expensive than driving yourself and owning a car. Auto insurance, gas, and parking fees are some of the additional costs associated with driving and owning a car.