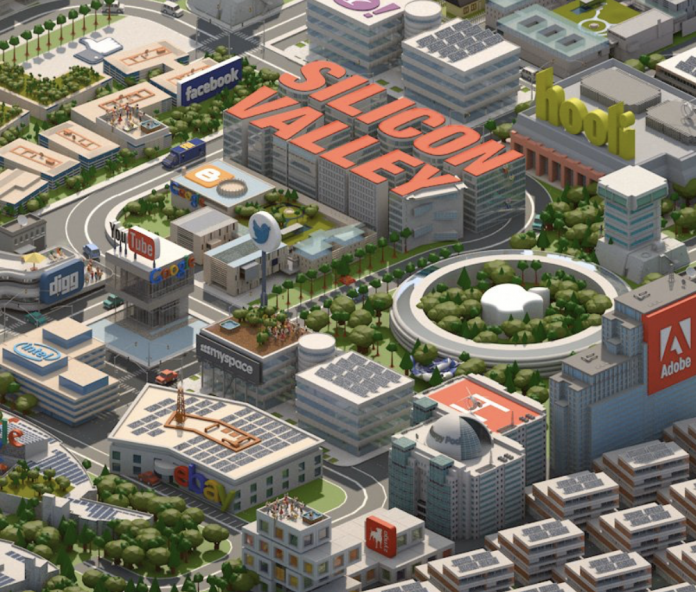 On Thursday, a Democratic pollster suggested that Silicon Valley is not as liberal as most Americans might believe.

The Latest Commentary Regarding Silicon Valley

During yesterday’s interview with Hill.TV, Anne Greenberg, a left-leaning pollster shared the following remarks about the California-based Silicon Valley:

Greenberg then continued, stating that the mentioned sense is not quite accurate.

“I’ll tell you what, these Silicon Valley execs care a lot about their bottom line. Actually, on economics, they’re actually quite conservative. [They’re] on the forefront of trying to prevent certain kinds of regulations, for example, by the federal government.”

Views and Perceptions of Silicon Valley

The most common perceptions of Silicon Valley are in strong contrast with Greenberg’s remarks. In many circles, the California-based area is viewed as highly liberal. The current controversy surrounding dominant social media platforms and their treatment of conservatives has only fueled the already prevalent notions about Silicon Valley.

Over the past year, big tech companies, such as Google, Facebook, Apple, and others have faced backlash. Conservatives and other right-wing users of social media claim that Silicon Valley companies and platforms purposefully censor views which do not align with their own.

Reports of Censorship Against Conservatives

In 2018 alone, Twitter has faced multiple reports of intentionally deleting and shadowbanning the accounts of right-leaning users. Additional reports have followed, accusing Silicon Valley companies of partnering with liberal activist groups for the sake of silencing conservative online opinions. The reports also stated that the ultimate goal of conservative censorship is to defeat President Trump.

Speaking of President Trump, he too has spoken out against Silicon Valley’s perceived bias against conservatives. Earlier this year, Trump accused the companies of being “super liberal” and openly in favor of Hillary Clinton during the 2016 election.

The mounting reports of Silicon Valley’s censorship against conservatives has sparked new debates. Some Americans question whether or not silencing or shadowbanning certain ideologies conflicts with First Amendment rights. Others maintain that private companies have the right to boot users from their platforms.