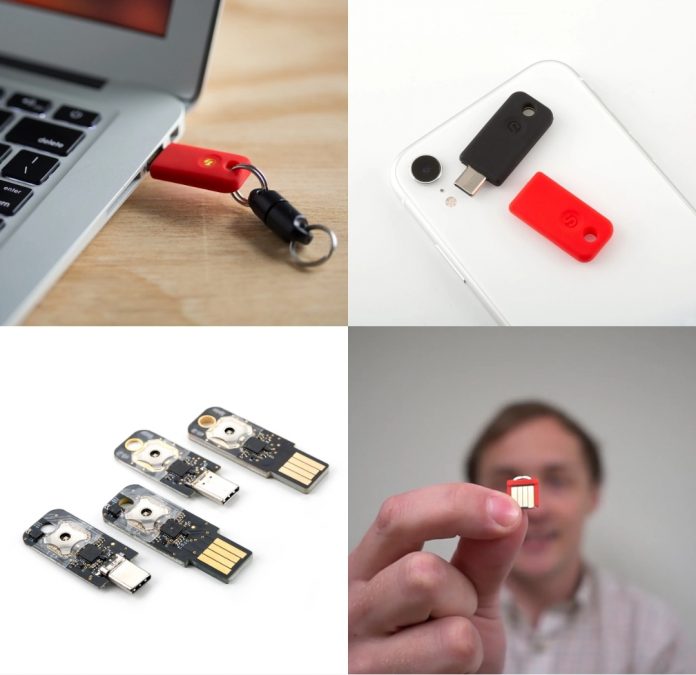 Way back in 2014, Sony had a massive data breach. Hundreds of terabytes of data leaked online included everything from emails to movies. High profile accounts were hacked and photos and information were sent out across the web and social media. This was one of the biggest hacks in recent history – until the pandemic hit.

It is no wonder, with millions of people stuck at home, there would be increased hacking and data breaches. With the 2020 shift in secure office work stations to working from home, weak passwords and not-so-secure Wi-Fi connections became a playground for hackers. These attacks nearly tripled in 2020, increasing the vulnerability of workers and students alike.

The increase in two-factor authentication (2FA) on most devices and accounts have become the easiest way to ensure digital protection. Two factor authentication provides instant security and drastically reduces the chances of basement trolls from getting into private accounts.

Another option is a small piece of hardware – the Solo V2. This USB stick encryption device is a key to unlock personal accounts. After setting up 2FA on any device, a prompt appears for a password, as usual. After, the device will then prompt the user to plug in the Solo V2.