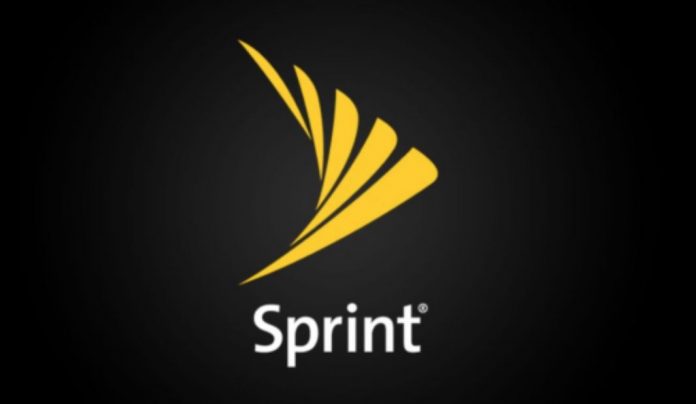 Sprint Corporation (NYSE:S) agreed to pay $330 million to settle the False Claims Act lawsuit filed against it by the State of New York.

The settlement agreement resolves the enforcement action against Sprint. The state filed a lawsuit against the company after a whistleblower reported the company’s tax violation.

The whistleblower will receive $62.7 million from the recovery. The False Claims Act entitles whistleblowers to receive a specific share of the settlement.

In its lawsuit, the state alleged that Sprint did not collect and remit over $100 million in state and local sales taxes on its flat-rate wireless calling plans sold to New Yorkers for ten  years.

Sprint’s decision to not comply with New York’s sales tax law was intentional. Its action harmed every city, county, town, and school district across the state.

In a statement, New York State Attorney General Barbara Underwood said, “Sprint knew exactly how New York sales tax law applied to its plans—yet for years the company flagrantly broke the law, cheating the state and its localities out of tax dollars that should have been invested in our communities.”

In addition, Underwood stated that Sprint’s case “should serve as a clear reminder” against companies that attempt to ignore their obligations under the New York tax law.

On the other hand, the state’s Acting Commissioner for Taxation and Finance Nonie Manion, said, “By blatantly understating the amount of sales tax owed.., Sprint violated the trust of its customers and deprived communities across New York State of revenue needed for vital services.”