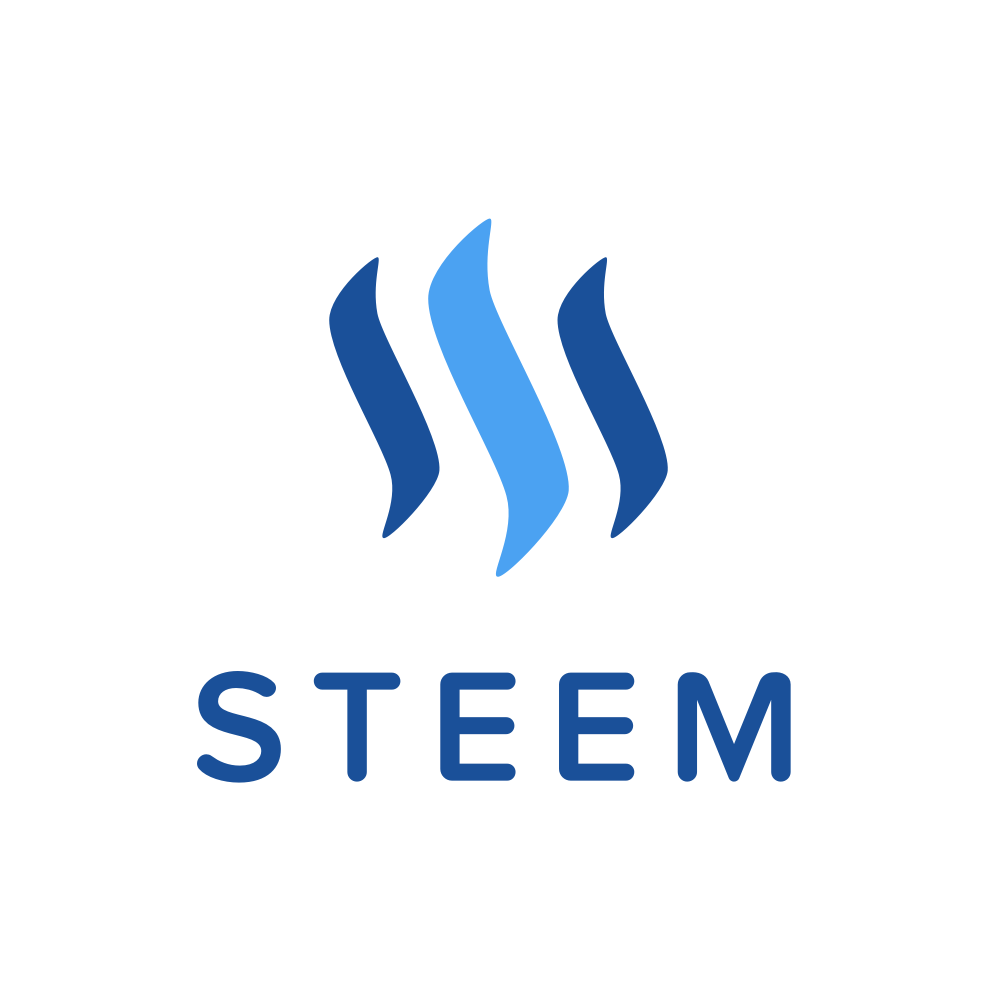 STEEM coins may herald the future of content creation and digital transactions, all in one package.

The world of cryptocurrency is haunted by the specter of black market trading, criminal activity, volatility, and anarchist subculture. It in this environment that the creators of a currency called STEEM entered the market. STEEM coins, like many other cryptocurrencies exist entirely in the cloud. The blockchain to be exact.

STEEM works a little differently. Like many other currencies, it is produced by miners. Unlike other currencies, STEEM is distributed among producers of content on Steemit.com. Touted as the new model for social media, users are paid STEEM based on the number of likes/votes that their blog content receives.

Due to the decentralized nature of the currency, it is much more difficult to censor and regulate, creating an interesting medium for journalists.

Not immune to the volatility that plagues other cryptocurrencies, STEEM prices have dropped significantly since its inception in 2016. However, recent improvements in the economics system, staffing, and focus on the social media aspects of the currency have seen a 7-day rally for the currency. Prices have risen from $.20/STEEM coin to $.75/STEEM coin within a very short time period, presenting larger payouts for users, and creating more stabilized momentum for the platform.

The currency has recently been a subject of interest for Bobby Lee, CEO of BTCC, a cryptocurrency trading platform based in China. Steemit user, @cryptofiend, has urged fellow users to vote for STEEM in Lee’s Twitter poll, saying that “BTCC is one of the big Chinese exchanges – an addition to another big exchange like this will both raise awareness of Steem/Steemit and also help to increase volume and stabilise the price.”

Another Steemit user, @kingscrown, has also urged users to vote, saying “Currently due [a] to bull market they decided to run a poll and check which coins to add additionally.”

STEEM has also seen the creation of Busy.org, a more streamlined platform to interact with the STEEM blockchain.

It is free to sign up for the platform and produce content. For more information, visit Steemit.com or Busy.org