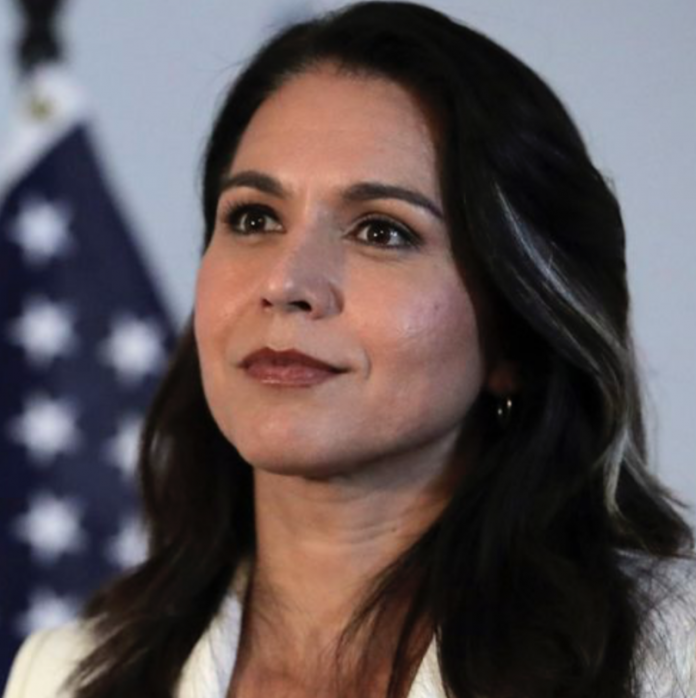 A Brief Recap on Tulsi Gabbard vs. Hillary Clinton

When speaking on a podcast, Clinton stated that the Russians are presently “grooming” war veteran Gabbard. Furthermore, Clinton declared that Russian “sites and bots” are dedicated towards supporting Gabbard and preparing her to run as a third party candidate.

In light of these aforementioned attacks, Gabbard is fighting back. The 2020 Democrat slammed Clinton in a series of tweets; Gabbard also maintains that Clinton’s attacks are motivated by the knowledge that she can’t control Gabbard.

As these events play out, more and more 2020 Democrats are coming to Gabbard’s defense; even President Trump weighed in on the matter during a recent interview.

Reviewing the Increased Support for Gabbard

Williamson censured the Democrat establishment for smearing women who don’t fall in line, while O’Rourke stated that no one is “groooming” Gabbard.

Yang noted that Gabbard deserves more respect in light of her recent return from serving the country. Then, earlier today, Sanders slammed Clinton’s claims of Gabbard being a foreign agent as “outrageous.”

The Democratic establishment has got to stop smearing women it finds inconvenient! The character assassination of women who don’t toe the party line will backfire. Stay strong @TulsiGabbard . You deserve respect and you have mine.

.@BetoORourke on @TulsiGabbard: "Tulsi is not being groomed by anyone. She is her own person. Obviously has served this country, continues to serve this country in uniform, in Congress, as a candidate for presidency so I think those facts speak for themselves." pic.twitter.com/dKnOVExx3H

Tulsi Gabbard deserves much more respect and thanks than this. She literally just got back from serving our country abroad.

Tulsi Gabbard has put her life on the line to defend this country. People can disagree on issues, but it is outrageous for anyone to suggest that Tulsi is a foreign asset.

“You have Hillary Clinton saying two days ago, ‘Tulsi Gabbard is a Russian asset,’ and that Jill Stein was a Russian agent. I said, wait a minute, it took me two-and-a-half years, I wish she would have said that earlier because people have realized she is crazy. She’s crazy.”

In the wake of her attacks on the war veteran, Hillary Clinton has also gone out of her way to avoid direct interactions with Gabbard. Not too long ago, Clinton rescinded her previous plans to attend the Fortune’s Most Powerful Women Summit; this is a summit where Gabbard is set to speak.

When speaking with press members in Iowa, Gabbard expressed interest in a face-to-face discussion with Clinton:

“Well, she had something to say about me, and I would have been very happy to have that conversation directly face-to-face with her.”