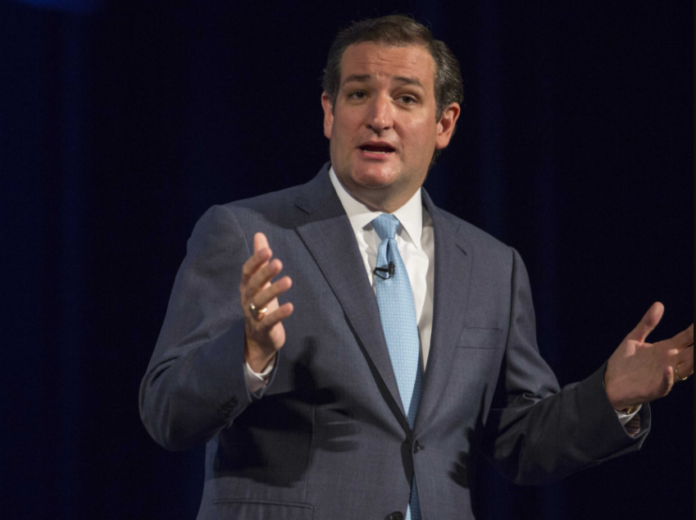 Following the shooting of House Majority Whip Steve Scalise, Senator Ted Cruz issued a very wise warning to all Americans, regardless of political affiliation or ideology. “For anyone in the body politic who is inflaming personal hatred, this week’s shooting ought to be a strong word of caution that we are all brothers and sisters, we are all Americans,” he declared solemnly. Cruz also stated that the shooting should serve as a “wake up call” to people on both sides of the political aisle. The Texas Senator is correct. As Americans, we are entitled to our own beliefs, but when people are shot and hospitalized over politics and differences of opinions,  it signifies an underlying issue.

James Hodgkinson, who wounded Scalise and was ultimately killed by police officers, was discovered to have a litany of hateful Facebook posts which targeted President Donald Trump, Vice President Mike Pence, and other Republicans. Additionally, reports by Fox News have shown that Hodgkinson stashed a list of conservative Freedom Caucus members in his van. Was Hodgkinson planning to shoot every single person on his list? Most likely, but we will never know. Senator Cruz made very valid points and Americans of all political ideologies and affiliations should heed his warning.

“We may disagree on whether the federal government should have a simple flat tax or a massively confiscatory federal income tax, but those differences should not lead to demonization, vilification and personal attacks,” Cruz continued. Unfortunately, mainstream liberals have vastly contributed to this culture of hatred. From mocking the sitting President’s death in a Shakespearean play to holding up a faux, decapitated bloody head that resembles President Trump, radical leftists have openly stated that the death of the President is a humorous and comical matter. The reality is that it is not. However, in perpetuating this level of hate, liberals embolden and empower people like Hodgkinson who are demented enough to actually attempt to carry out what is being imitated in the media. It sends a horrifically wrong message.

Despite the differences that Senator Cruz had with President Trump over the past year, he never advocated for any harm to come to the Commander in Chief, which is more than many leftists can say. The 2016 election was vicious, divisive, and nasty, but at the end of the day, Mr. Trump won the nomination and he won the Presidency. That should be the end of it. Many Americans did not like President Trump and did not vote for him; that is their right. What people do not have the right to do is stage plays where the President is shot in the head or partake in graphic photoshoots where the head of a sitting President is severed, covered in blood, and held up with one hand.

Recent news has indicated that while House Majority Whip Steve Scalise is still hospitalized, he is expected to make a full recovery with the passing of time. Hopefully, the attack on Steve Scalise coupled with Ted Cruz’s statements will be taken seriously and people will think thrice before mocking the death of politicians. There are certain lines that should never be crossed.