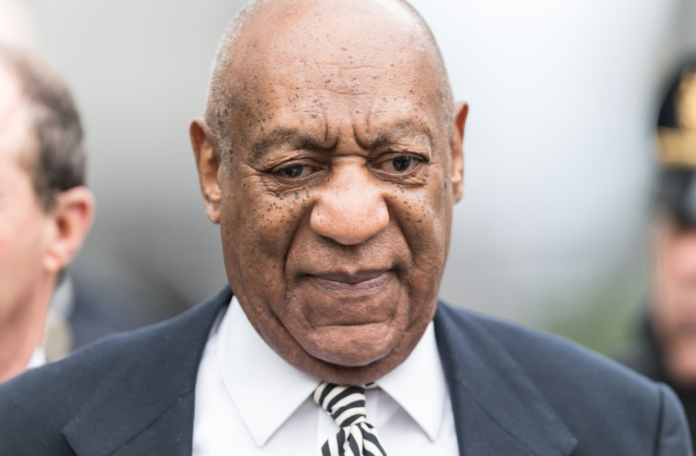 It was utterly horrifying to learn that Bill Cosby’s case resulted in a mistrial today. Judge O’Neill was forced to declare an inconclusive trial when jurors were unable to reach a verdict after more than 53 hours of deliberation. He urged the jury not to feel as though they disappointed the justice system; however, there are countless women who were let down by the events of today. The prosecution’s case was nearly airtight and they presented many witnesses to the stand. Additionally, Cosby’s 2005 excerpts showcased his admission to purchasing quaaludes and distributing them to the women he wanted to have sex with. Men who are not guilty do not incapacitate and rape women over a period of decades.

Another alarming factor of today’s mistrial manifested in a statement by Cosby’s wife, Camille which reads as follows:

Camille Cosby’s decision to lecture the prosecution about arrogance and human life is laughable. She is in no position to make such statements while standing beside a man who admittedly gave quaaludes to the women he planned to bed. Countless women reported being drugged shortly before they were assaulted, but apparently, their human lives are of little relevance to Camille Cosby, who only cares about protecting a serial rapist. To drug and rape anyone is utterly inhumane and completely violates the individual’s rights.

Furthermore, many Americans are convinced of Cosby’s guilt despite his portrayal of the wholesome Cliff Huxtable throughout the duration of The Cosby Show. This once popular facade is clearly not a representation of his true character. Many of Cosby’s rape victims reported feeling violated and frozen as he sexually assaulted them. No one is above the law in this country, regardless of their popularity, wealth, or prestige. Cosby erroneously believed his power granted him leeway to assault countless women and get away with it, but thankfully, the prosecution announced their decision to retry Cosby and the judge is set to determine a new trial date within the next four months. It is critical for Cosby to be held accountable for his misdeeds, regardless of how much time has passed.

Despite today’s mistrial, the case is not over yet. The prosecution now has time to present a more solid case and bring Cosby to justice once and for all. To hear of the atrocities Cosby committed against women for decades is absolutely deplorable and such behavior cannot stand. His admission to acquiring quaaludes and providing them to the women he planned to sleep with directly aligns with allegations of him drugging his rape victims. There should be no deliberation or uncertainty in this case.

One can only hope for the prosecution to deliver an even stronger and more secure case when retrying Cosby so that he is forced to face the consequences for the inhumanity of his actions.