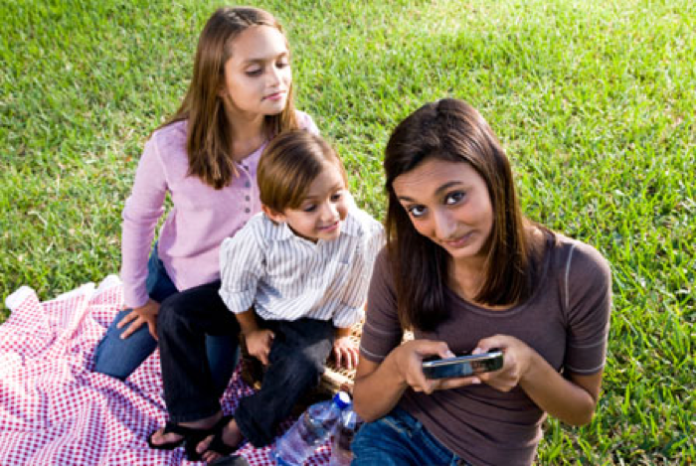 This Expert Column is sponsored by Not Just Babysitters

As a nanny agent, I get my fair share of calls from irate moms who are furious with something the nanny has done or (in many instances) not done.  My years of experience have taught me that the best thing to do in these situations is to listen actively.  That means that instead of succumbing to the routine answers of ‘Mmmm’ and ‘Uh-huh’, I take the time to listen to what the mom is saying and also read between the lines to get to what she is not saying.  So I take notes on everything the mom is telling me.  That way, I can address her concerns one by one and make sure she feels that as the customer her needs have been accommodated.

Sometimes I do feel like a therapist.  I often feel like I have to talk moms down from a ledge, that’s how upset they are.  It’s understandable in the context that these are their beloved children the nanny is working with.  The angry “Mama Bear” stereotype is real.  She seeks the best for her child.  She knows what her child needs and she is determined to make sure that he or she gets it.

The film fantasy of the nanny blending right into the family with no hiccups is a fallacy.  It can happen, but most of the time it does not.  As with any new employment, the first few weeks can be very difficult while employer and employee get a feel for one another and start to form a relationship.

One of my most memorable encounters was a telephone call from a mom with a very serious complaint.  She said that the nanny was always hugging her child and calling him her ‘baby’.  Now, to some moms, this is not a problem.  In fact, they welcome such a warm, loving, affectionate relationship between the nanny and their child.  They feel that the nanny is invested in the care of the child because she feels this love towards him or her.

However, this was offensive to this particular mom.  She was what would be described as a non-affectionate mom.  This does not mean that she did not love her child.  Rather it means that she did not express her love in physical or verbal demonstrations.  This mom felt that the nanny was trying to be a substitute mother to the child instead of a caregiver.  She felt that in hiring a nanny she was creating a formal relationship which the nanny was not respecting.  Above all else, she felt that her parenting style was being contradicted by the nanny’s behavior.

I now found myself in a situation where I had the opportunity to coach the nanny.  I was able to guide her in aligning herself and her style of caregiving with the desires of the mother.  This nanny was surprised.  She thought she was doing the right thing.  She was very upset when she learned that her actions had offended her employer as this had never been her intention.  Once I’d mentored her on what was expected, she was able to go about her duties with a new perspective.  There she fostered a mutually respectful relationship with her employer which lasted for a long time.

On another occasion, I found myself on the phone with an infuriated mother who had a list of complaints about her nanny.  None of the things on the list were big issues on their own but combined they were affecting the working relationship.  The major problem I could detect through listening carefully to what the mom was telling me had to do with punctuality and not always being on point.  The more she spoke though, the more this mom was telling me how fantastic the nanny was and what a good job she was doing in all other regards.

Now that I had a good idea of what was bothering the mom, I could approach the nanny and discuss it with her.  I took the opportunity to coach and mentor her about how late coming was affecting her employer’s perception of her.  We also spoke about the duties she was expected to perform and how to prioritize them so that she could fit them all into the day’s routine.  Once again, the nanny was disappointed that she had let her employer down and determined to change what she was doing and improve.  Once her levels of professionalism were raised, she built a solid working relationship with the family that had employed her.

I have found that ‘teething problems’ often occur when a nanny has been placed with a family.  It is a job where the employee becomes involved very closely with the personal life of the employer.  Hiring a nanny is not the same as hiring a secretary.  The commodity the nanny works with, the child, is precious to the employer so their vested interest is greater.   Children evoke in parents emotive reactions.

Patience, communication, and commitment are the keys to ensuring a successful mother-nanny relationship.  Swift action leads to minimized problems and happy moms. 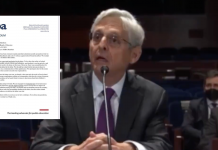 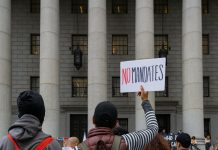 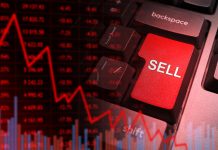 Could America be Heading Into a Recession?