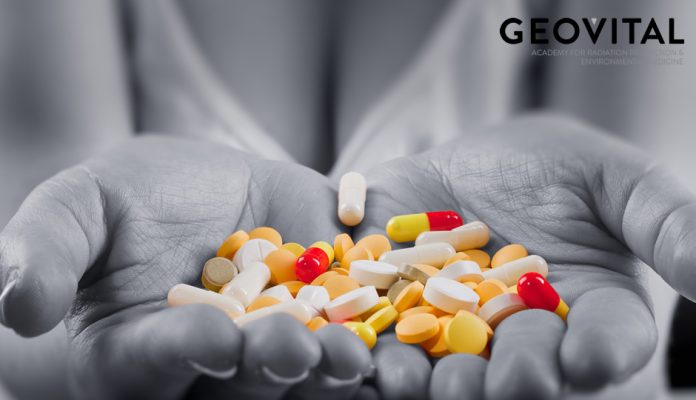 The Cherokee Nation of Oklahoma reached a $75 million opioid settlement with three of the largest drug companies in the U.S. This was the first deal of its kind with a tribal government in the US. And it is the largest settlement in the tribe’s history.

The Cherokee Nation’s Principal Chief Chuck Hoskin Jr. issued a statement. He explains how the opioid crisis has a disproportionate impact on people in his community. And claims the settlement will be the beginning of healing and strengthening the Indian people.

“This settlement will enable us to increase our investments in mental health treatment facilities and other programs to help our people recover,” Hoskin said.

AmerisourceBergen, Cardinal Health, and McKesson have all shipped vast quantities of opioids over the last 20 years. The availability of these highly addictive pain pills creates a public health crisis that continues to ravage the Cherokee Nation. And it is triggering an avalanche of lawsuits.

AmerisourceBergen, Cardinal Health, McKesson, and Johnson & Johnson, are currently finalizing a $26 billion opioid settlement. There will be a payout to state and local governments across the U.S.

In a joint statement, the drug companies said the deal with the Cherokee Nation will not affect other settlements. But the companies also “strongly” denied any wrongdoing. And said payouts will be spread over the next six to seven years.

“This settlement was negotiated in connection with ongoing negotiations toward a broad resolution of opioid-related claims brought by Native American tribes,” the statement emphasizes.

Meanwhile, Chief Chuck Hoskin Jr. says the tribe will continue to pursue separate litigation. There are pending lawsuits against pharmacy chains that sold opioid medications without scrutiny. This includes the largest pharmacies, CVS, Walgreens, and Walmart.