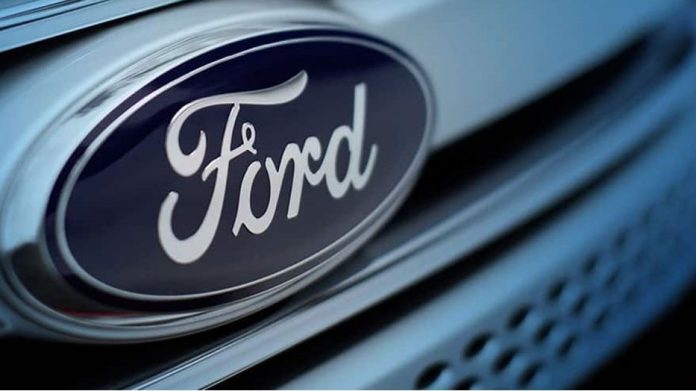 For instance, Volkswagen’s CEO Herbert Diess, Daimler CEO Ola Kallenius, and Ford Europe chairman of the management board Gunnar Herrmann told CNBC’s Annette Weisbach at the Munich Motor Show on Monday that it’s hard to tell when the complex issue will be resolved.

Germany’s Volkswagen, Europe’s largest carmaker, has lost market share in China as a result of the chip shortage, Diess said.

“We are relatively weak because of semiconductor shortages,” he said. “We are hit more in China than the rest of the world. That’s why we are losing market share.”

Diess said his colleagues in China have been pushing for more semiconductors, describing the lack of chips as a “really big concern.”

Volkswagen’s headquarter company in Wolfsburg, Germany believed that the semiconductor dilemma might be solved in a short period of time, but it seems like this is taking longer than it should. Meanwhile, Malaysia, where several suppliers of Volkswagen are based had also been hit with the coronavirus in the last weeks causing factories to shut down.

Electric Vehicules have made it worse

Herrmann of Ford Europe said that the chip shortage might continue until 2024. He added that expecting an end date is difficult due to several other factors. What made the problem worse for Ford are its electric cars. This is because the Ford Focus for example uses about 300 chips, while Ford’s electric car uses 3,000 chips.

Herrmann continued that Ford worried about the chip shortages alone, but the company is facing a “new crisis” in raw materials.