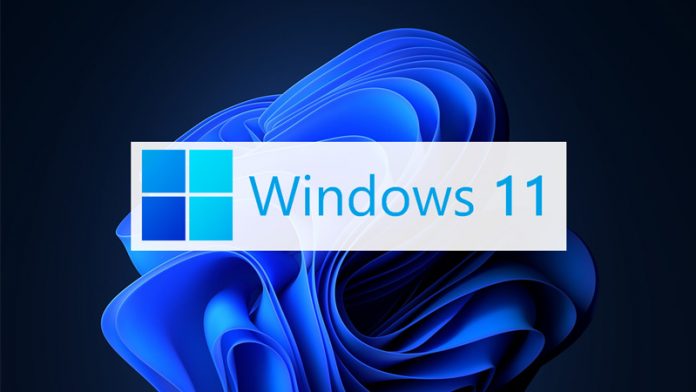 Microsoft Windows 11 is launching on October 5th. The company calls it  “General Availability” or GA for short. It’s been 6 long years since Windows 10 was released. And Windows 11 promises to be a major “reimagining” rather than an incremental update. The best news is it’s free!

Microsoft’s big reveal event on June 24, described a myriad of new features. Developers can go to Insider Build to catch up with Windows 11 Insider Preview Build 22449 on the Dev Channel.

There have been a host of updates. Now the search bar is returning to the start menu and new design refinements work across menus. Expect better multi-monitor support for the taskbar and several fixes. There is also a new UI to Android app integration.

As perfect as 11.11 *would* be, we just couldn't wait any longer to make #Windows11 available. Get it October 5th, and read all about it now.

Many users will gain instant access on October 5th. But Microsoft Windows 11 will be rolling out in waves.

The development team says to run Windows 10, version 20H1 or later in order to get  the “best Windows 11 upgrade experience.”  Aaron Woodman, general manager of Windows marketing at Microsoft, says. “We expect all eligible devices to be offered the free upgrade to Microsoft Windows 11 by mid-2022.”