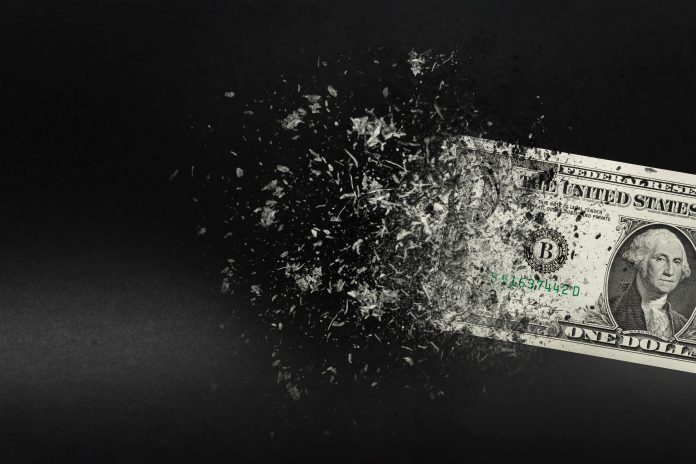 Jim Cramer on Wednesday said that while consumer prices soared exponentially in June than Wall Street expected, the Federal Reserve is close to beating inflation.

“I think we have a real shot at putting in … a short-term bottom here given that the Federal Reserve can probably put through one more big rate hike and then declare victory,” the “Mad Money” host said.

“I know it sounds crazy to say we’re winning the war against inflation when the CPI, consumer price index, was up 9.1% last month, but you know what, I believe it,” he added.

The consumer price index — which measures prices of everyday U.S. goods and services — soared 9.1% in June from a year earlier, according to the Bureau of Labor Statistics.

The major indices closed down slightly on Wednesday after lurching during the trading session.

Cramer said that he believes inflation has reached its peak despite the red-hot inflation report due to recent plunges in oil and other commodities’ prices.

“I don’t think aluminum, copper and steel, and lumber should necessarily be considered consumer-oriented, but I will say this: look out below. These commodities are all in crash mode,” he said.

He added that other indicators that consumers are starting to lower their spending, including the inventory glut challenging retailers and the cooldown of the housing market, support his theory.

“All of this tells me that anyone who looked at today’s CPI number and said, ‘hey, I’ve got to sell because here comes the big one, time for the Fed to raise rates to 10%’ … I think you’re going to be dead wrong,” he said.