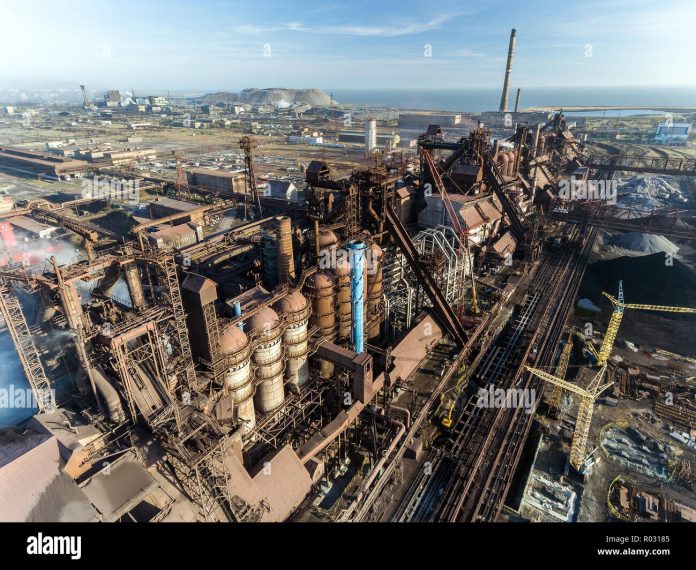 The besieged city of Mariupol was named a Hero City of Ukraine. In this case, Hero status comes at a very high cost.

The road to the Azovstal steel and iron plant is littered with the dead bodies of civilians. And they have been there for days. This is the route that an estimated 2,500 people took to escape from the constant Russian bombing.

The ruins of the old steel mill have become the Alamo of Ukraine.

The Azovstal plant is a massive industrial complex that stretches more than 4 square miles along the southeast edge of the city. This is where the last defenders of Mariupol are making their last stand.

The Russian military sent a message days ago, ”Surrender or die.”

They are starving and freezing. A number of wounded civilians are with them. And they are surrounded by the Russians. But they show no signs of surrendering.

And they are still hoping for a miracle.

The Mariupol police chief says they are ready “for fierce resistance.”

“We’re surrounded; they’re bombing us with everything they can,” said a Ukrainian soldier named Gasim. “Our only plan is for the blockade to be broken by our forces so that we can get out of here”