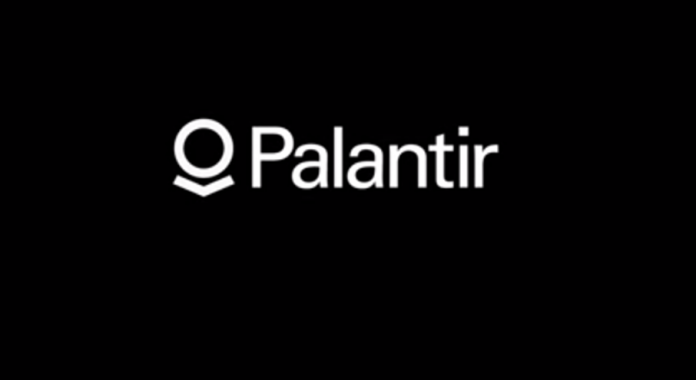 The U.K. government has terminated its data-sharing contract with Palantir following criticism from privacy campaigners. The Department of Health and Social Care issued a tender in August to move its Adult Social Care Dashboard from Palantir to a new system called EDGE, which has been built by U.K. defense giant BAE Systems.

“The future UK Health Security Agency Architecture … is seeking to move away from reliance on third-party data analytics platforms and software,” the tender reads.

“DHSC wishes to migrate from the current Palantir solution to the EDGE (Environment for Data Gathering and Engineering) system. This system was established and developed by BAE Systems for DHSC (and it) was progressed at pace during the pandemic.”

The London-based IT consultant Mozaic Services won the tender and will receive £100,000 ($138,000) for completing the migration, according to public records. The project started on Aug. 18 and runs until Sept. 30, which was supposed to be the date when Palantir automatically renews the contract.