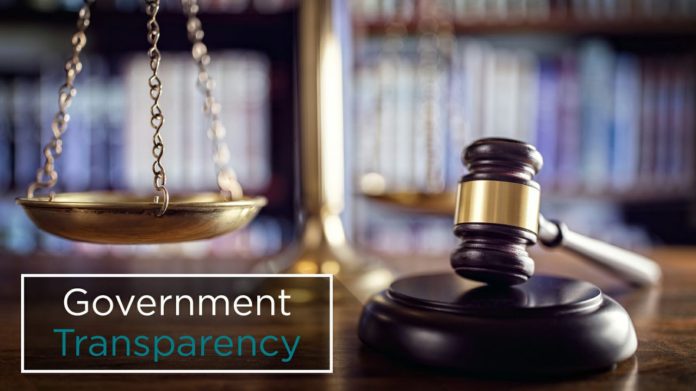 We have never faced a more confusing time as citizens. Our elected leaders tell us how good things are, but trust in government at all levels is eroding.

As citizens and taxpayers, we see government taking more tax dollars from us but when we look around – we see broken roads, declining test scores for our children, scandals involving politicians, and virtually no accountability by our leaders. At the national level, members of the media attack the President and he responds. It’s hard to know what to believe.

When our country was founded, our leaders believed in ‘civic virtue’ – the idea that all in government should put their own interest aside and focus on what is good for the people. In fact, Mr. Washington, Mr. Jefferson (and nearly every Founding Father you can name) explicitly made the point that they made decisions against their self-interest to make America the exceptional nation it is today.

But the idea of ‘civic virtue’ has been lost. Politicians of all parties, ideologies and backgrounds focus now on how they can be re-elected and increase their political power, no matter the cost to the people.

We need a change. We need to have accountability of our elected officials so they can be applauded when good decisions are made. And held responsible when they make bad decisions. 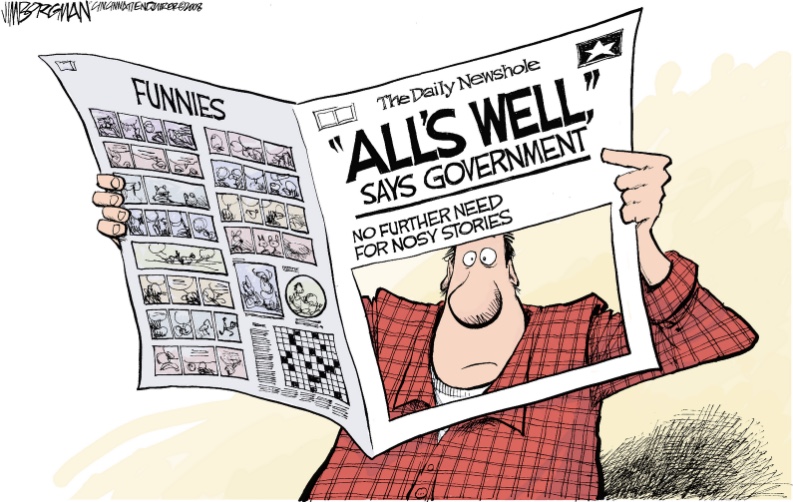 We need a new approach to government that allows accountability, the ability to measure government program performance, and gives every citizen a chance to easily find out what government is doing on his or her own terms.

All fifty states have published some financial information on state web sites. But all fifty fall short of providing their citizens with complete, objective data and the financial information needed for everyday people to understand what is being spent and what results are being achieved. All fifty states suffer from one of several flaws we have found in our research:

Subjective/baseless evaluation – without an objective standard from which to assess state, any assessments are perceived as arbitrary, and partisan in nature, and at best they are ignored.

State transparency reporting is currently at the mercy of elected officials. For example, California Governor Jerry Brown, in Executive Order B-12-11, declared his support for transparency in the same notice he announced his was closing the state’s consolidated transparency web site. Californians are now relegated to searching through literally thousands of web pages (without an index) to find any lingering transparency information scattered among government web sites, buried in millions of web pages across the internet.

Tragically, California is not alone. Ohio, Massachusetts, Alaska, and Minnesota, as well as the other 45 other states do not fare better when it comes to letting their citizens, especially those bearing the burden of state taxes, know where and how their money is being spent.

Citizens in all fifty states work hard for the money they pay into state government. That hard work obligates state government elected officials to be exceptional stewards of tax dollars. Because there is considerable doubt regarding stewardship, citizens must now press for real transparency so there can be accountability and we all can see the return on those investments in programs and services.

Without a movement in this direction, we will see little progress for our children and grand children, all the while hearing from our state officials about what a wonderful job they are doing. 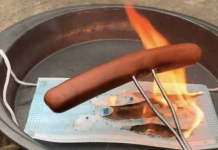