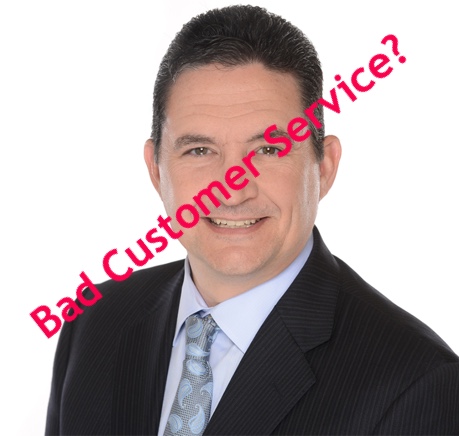 Comcast has a growing customer service problem and it appears that it is in large part due to the apathy of its VP, Tom Karinshak.

I’m a neighbor of Tom Karinshak, whom is in charge of running the HOA in my neighborhood, The Estates of Chadds Ford.   I can tell you first hand that when I had an issue that I needed to address with the HOA, Tom was hard to get ahold of, did not step up to accept any responsibility, and was very curt with me.

It felt like Tom was talking to his garbageman rather than his neighbor.

When I heard that Tom was in charge of Comcast Customer Service this sparked a curiosity in me…if Tom Karinshak acting as the HOA Vice President is treating his neighbor with very poor “customer support”, I wonder how he treats his customers at Comcast? 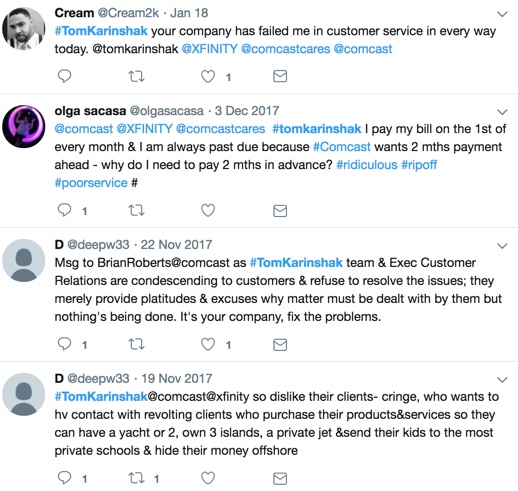 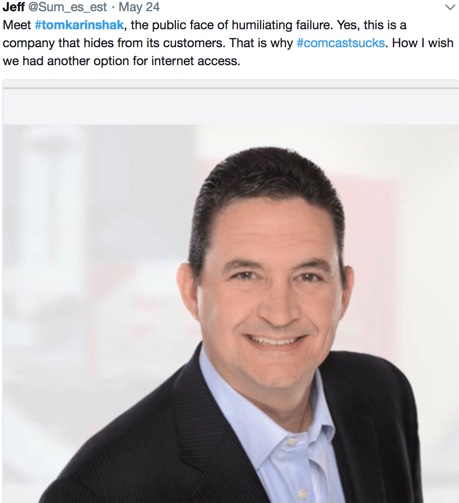 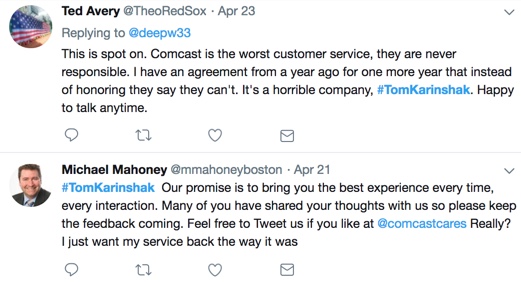 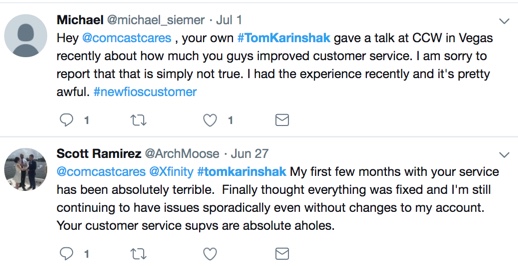 Collectively Comcast has a 1 star review on Yelp with several complaints directed at the man himself, Tom Karinshak, i.e. 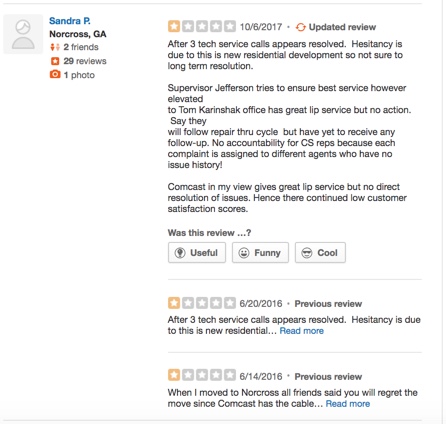 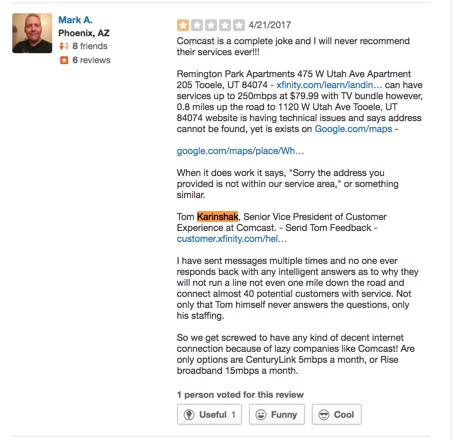 Facebook, RipoffReport, etc. have an eerily similar pattern of complaints. 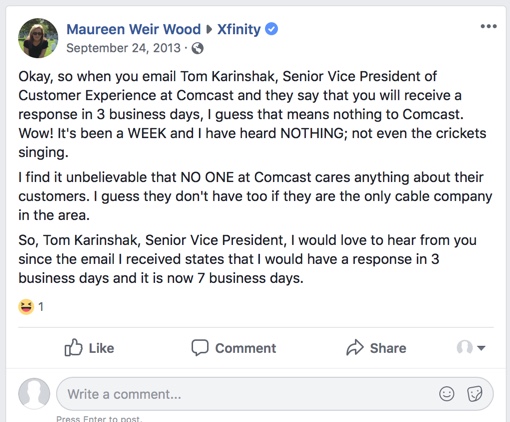 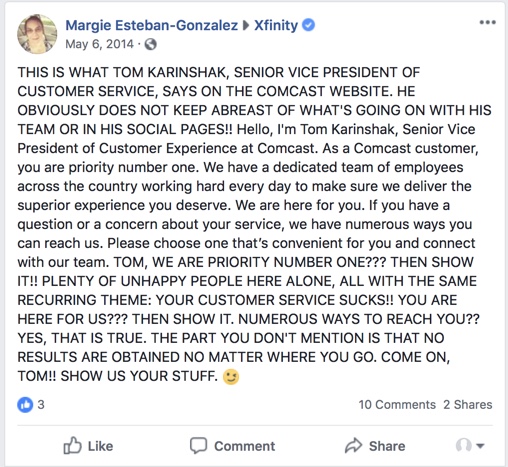 It appears that Comcast doesn’t care too much about its clients.   The head honcho of Comcast customer service, Tom Karinshak, has demonstrated to me firsthand that he couldn’t care less about my concerns as his neighbor…therefore the myriad of complaints about Comcast, many of which are directed at Tom directly, have credibility in my eyes.

If you’ve had a bad experience with Tom Karinshak please contact us at Support AT USAHerald.com.    We’d like to hear about your experience and will publish as part of our follow up story.

**Update** Since running this story earlier today we’ve received emails from concerned clients of Comcast.   All correspondence sent to USA Herald is confidential and will never get released without your expressed permission.