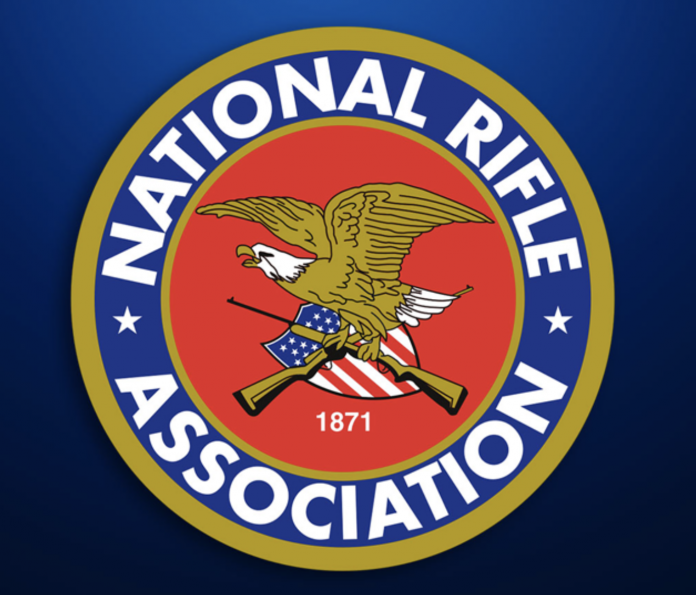 In January, purchases of firearms surged throughout the nation. Americans began stocking up on guns due to not only violent left-wing riots and government lockdowns, but also the Biden administration’s ascent to the White House.

For decades, Biden has made himself an enemy of not only gun rights organizations, but also the Second Amendment. To this very day, White House press secretary Jen Psaki boasts that Biden has “defeated” the National Rifle Association (NRA) during his time in politics.

Meanwhile, the NRA remains committed to fighting for the Second Amendment and the Americans who treasure it. On Monday, the longstanding gun rights organization sent out a shocking warning that all gun owners need to be very much aware of.

The warning from the NRA

On Monday afternoon, the NRA announced that Biden will be working to strip away Second Amendment rights as soon as next week. The gun rights group also informed that this will happen via congressional vote, per unnamed sources in Washington D.C. This news arrives roughly one week after the White House confirmed that Biden’s plans to enact more gun control were coming.

🚨BREAKING: Sources in DC report that Congress will be voting on Biden’s extreme gun control legislation as early as next week.

Possible that they will bypass committee process.

Gun owners should also be aware that the congressional vote on anti-Second Amendment legislation could circumvent the committee process. This, too, is something the NRA pointed out on March 1 before urging their members to “stay tuned.”

What the Democrats have in store for the Second Amendment

The gun control proposals backed by President Biden and Democrats in Congress are deeply hostile towards the Second Amendment.

Some examples of these proposals include “assault weapons” bans and the prohibition of “high-capacity” magazines; this comes on top of mandatory liability insurance, mental evaluations, and licensing of U.S. gun owners, and more.

Americans should also know that Democrats seek to hold gun manufacturers liable for mass shootings; this comes in addition to proposals that would include compulsory registration of all firearms and ammunition. The left furthermore favors one-week delays for anyone purchasing semi-automatic guns, along with even more firearm restrictions.

Many Republicans believe that the anti-Second Amendment proposals favored by Democrats are unconstitutional. Therefore, if Democrats manage to pass the aforementioned gun control reforms, lawsuits will likely follow.

Countless conservatives have predicted that enforcement of certain gun control restrictions may ultimately come down to the state-level. The days and weeks ahead will conclusively tell what Biden and congressional Democrats have planned regarding the Second Amendment.