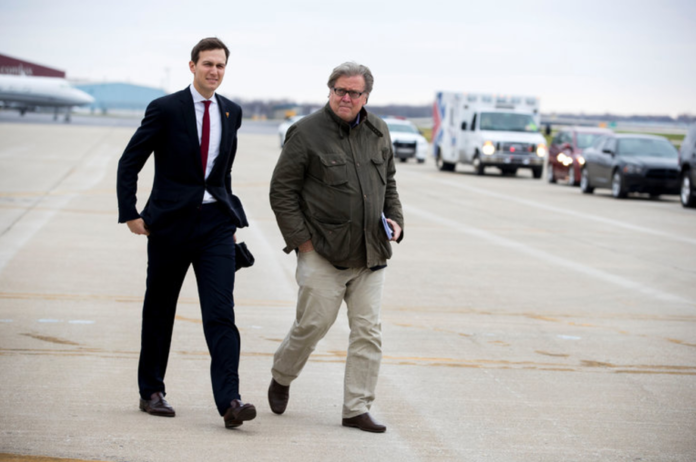 “As Mr. Kushner has been saying since March, he has been and is prepared to voluntarily cooperate and provide whatever information he has on the investigations to Congress. He will continue to cooperate and appreciates the opportunity to assist in putting this matter to rest.”

Donald Trump Jr., Jared Kushner, and Paul Manafort will most likely be asked about their June 2016 meeting, the Trump campaign’s potential ‘ties’ to Moscow, and other trumped up accusations being perpetrated by liberals. Donald Trump Jr. recently released the emails involving the June 2016 meeting with Russian lawyer Natalia Veselnitskaya, and so far, the is not evidence of any wrongdoing.

Veselnitskaya has repeatedly denied working for the Russian government, and like Donald Trump Jr., expressed her willingness to testify in front of the Senate Intelligence Committee.

“I am ready to clarify the situation behind the mass hysteria, but only through lawyers or testifying in the Senate.If the Senate wishes to hear the real story, I will be happy to speak up and share everything I wanted to tell Mr. Trump,” Veselnitskaya declared during a Wednesday interview.

Parties involved in the investigation are eager to hear the testimonies of the persons who attended the June 2016 meeting with Veselnitskaya. Interestingly enough, Veselnitskaya, herself, has not yet been requested to testify.

Whether or not the testimonies of Donald Trump Jr., Jared Kushner, and Paul Manafort will be public or private is still being determined. Senate Committee Democrats will undoubtedly employ the testimonies of these men in order to promote their Russia collusion agenda.

The testimonies will be interesting and will prove that absolutely no laws were broken. Donald Trump Jr.’s decision to release his emails for the world to see is a very strong indicator of innocence. Likewise, merely attending a meeting with Russian officials does not equate to treason. The Senate Committee will certainly have their hands full as they hear the testimonies of Jared Kushner, Paul Manafort, and Donald Trump Jr., and then attempt to employ them as tools to push the groundless conspiracy theory that Russia and Team Trump colluded to influence the 2016 Presidential election. 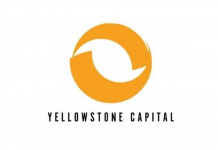 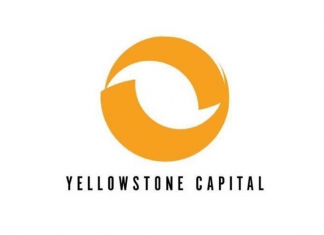