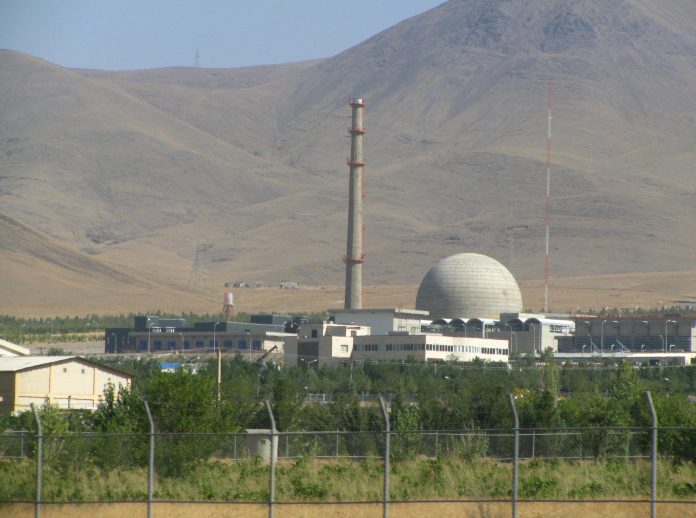 President of the United States Donald Trump is still preparing to announce if he is planning to proceed with his threat to walk away from the nuclear agreement with Iran, which will result in an almost definite collapse.

In 2015, most of the international and United States sanctions were lifted against Iran in a nuclear deal between the world powers, Iran, and the U.S. Iran agreed, and the country has allegedly had no nuclear program since then. The country was subjected to very rigorous inspections, and it was found that it was impossible to produce nuclear weapons and bombs in state.

If this nuclear deal collapses, Iran is going to be free to continue with the nuclear program, and with other activities that were forbidden under the deal.

Waiting for the revealing of the decision, the President posted on Twitter that his final decision will be announced at 2 PM. The decision will be kept as a secret among a very small group of the White House National Security Council. This uncharacteristic move left even most of the President’s closest advisors guessing what decision he’s made.

Most of the people in Iran are very concerned, and are guessing how this announcement will affect the already poor economy of the country. Hassan Rouhani, the President of Iran, is nervously waiting in Teheran for the final decision. He puts an emphasis that the country he leads is still trying to continue to engage with the world.

Rouhani also stated that there is a possibility that the country is going to face some problems in the next couple of months, but that they can overcome and pass through any difficulties that await them.

Because the accord is made up of a huge web of deadlines, written agreements, and sanctions, Donald Trump has several effective ways to pull the U.S. out of the deal.

The American public has a variety of concerns regarding Iran’s nuclear program.