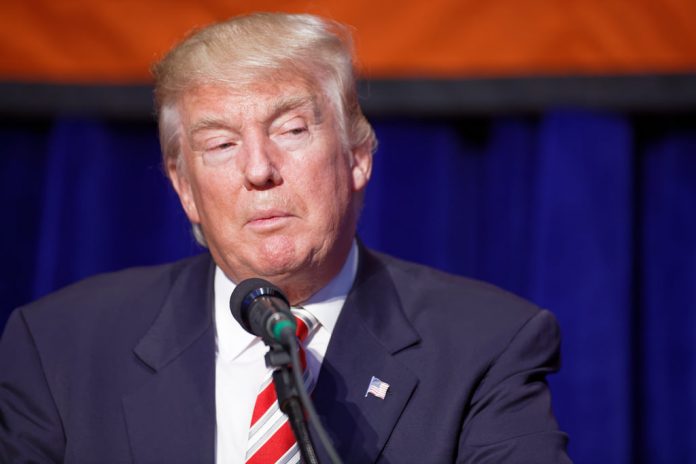 President of the United States Donald Trump withdrew the U.S. from the nuclear accord with Iran. The withdraw unexpectedly restores harsh sanctions. Trump stated that this move is meant to make the world safer. It also means that America has become more isolated.

Obama’s administration and the world’s most powerful countries came to this agreement in 2015. The agreement lifted most of the international sanctions against Iran. Iran, in exchange, agreed to the restrictions. To enforce the agreement, they established a rigorous inspection schedule. The country was also disallowed from producing nuclear weapons.

Will it Hurt Major Companies?

Pulling out from the Iran deal could hurt major companies in Europe and the US. Steven Mnuchin, Secretary of the Treasury, stated Airbus and its competitor Boeing will lose their licenses sell commercial jetliners to Iran will be revoked.

Mnuchin also said that these sanctions are going to decrease oil sales by Iran. This is important because Iran is the fifth largest oil producer at the moment. Mnuchin is expecting that other oil producers will increase their production, though, and that he doesn’t expect oil prices to rise too much.

During his presidential campaign, President Trump was constantly criticizing this accord. He said that the documents released by Iran’s President Netanyahu recently are clearly showing that Iran had attempted to produce a bomb before 2003. Trump didn’t give any evidence that there was a violation of the deal, but he stated that Iran could not be trusted.

Iran denied the accusations of violating the accord.

Kentucky Republican Mitch McConnell stated that the nuclear accord was not a good idea from the beginning. He is looking forward to helping Trump on his next moves.

California Democrat Nancy Pelosi, however, strongly disagrees with Trump’s decision. She thinks that this decision is only isolating America, not Iran.

Questions for the American People