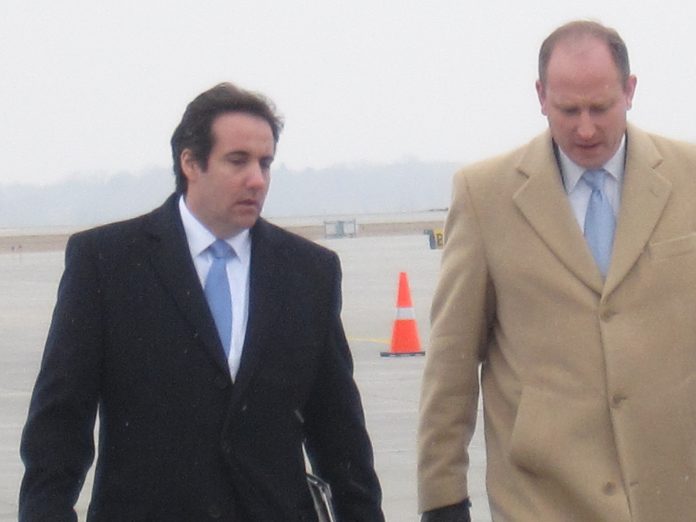 Michael Avenatti, however, didn’t release any documentation, and he didn’t reveal his source. He did present a seven-page memo, in which he detailed what he called wire transfers going out and into Cohen’s account. One of the transfers was to Stormy Daniels during the 2016 Presidential campaign.

AT&T confirmed that they, in fact, did pay Michael Cohen in 2017. They say that they were seeking better understand the new administration. Michael Avenatti stated that AT&T paid a total of $200,000 to Cohen between late 2017 and early 2018.