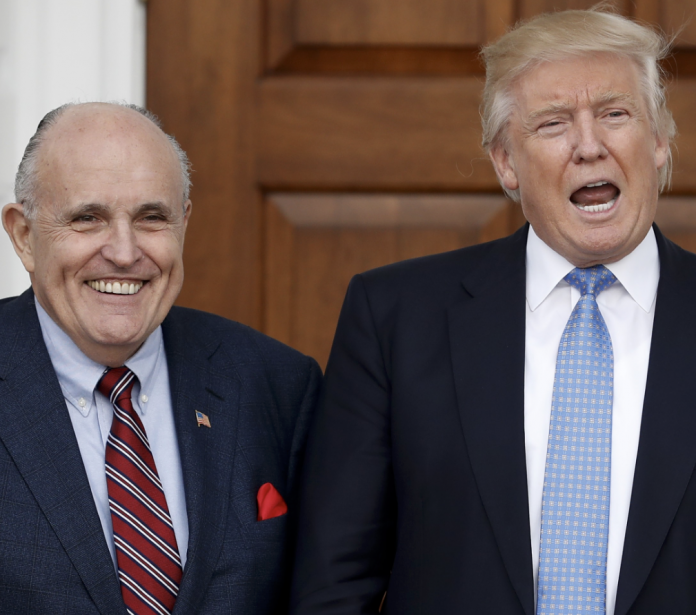 On Monday, Rudy Giuliani, one of President Donald Trump’s attorneys, stated that his client would agree to an interview with special counsel Robert Mueller with certain terms and conditions, reports The Hill.

An Overview of Giuliani’s Statements

According to Giuliani, the president is willing to convene with Mueller so long as questions strictly pertain to his campaign and collusion with Russia. As such, any inquiries regarding obstruction of justice are off the table. Giuliani has concerns about whether Mueller and his team will believe witnesses whose accounts contrast with the one Trump would provide in the event of an interview.

Earlier this month, the president expressed his willingness to interview with Mueller. In Trump’s own words, “no collusion” has occurred, and he has “always wanted to do an interview.”

The special counsel has not yet publicly responded to Giuliani’s conditions.

Mueller is heading the ongoing investigation to determine whether the Trump campaign colluded with the Russian government for the sake of winning the 2016 presidential election. Trump has repeatedly denied all accusations of collusion. His relatives, associates, administration and even the Russian government have also controverted claims of collusion.

Throughout the probe, a considerable number of Trump critics have taken to social media, calling for his impeachment and incarceration. Debates over the validity of the president’s 2016 election victory continue to this day. Thus far, there is no evidence that Trump or his administration colluded with the Russian government.

Readers of The Hill weighed in with their thoughts regarding Giuliani’s most recent statements and the Russia investigation:

“It’s highly doubtful that Mueller is even pushing for an interview at this juncture.”

“There is no way I would allow a client like Trump to speak to the prosecutor. Rudy knows this.”

“I don’t believe Trump will ever allow Mueller to interview him.”