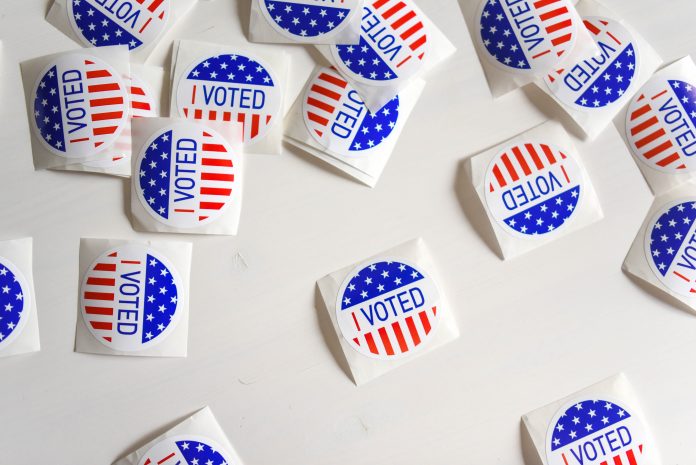 President Donald Trump’s supporters like millions of Americans across the country are closely and vigilantly monitoring the ballot counting in battleground states including Michigan, Wisconsin, and Pennsylvania.

Jim Hoft of Gateway Pundit is suggesting that there is massive voter fraud in Michigan. According to him, a massive dump of more than 200,000 ballots for Democratic presidential candidate Joe Biden occurred all of a sudden overnight.

Voter Fraud in Michigan – Massive Dump of Over 200,000 Ballots for Biden All the Sudden Show Up Overnight via @gatewaypundit https://t.co/lOqClBbs7i

Trump also reiterated his claims that there is election fraud and his opponents are trying to steal the presidency from him. He also signaled his intention to try to stop the ballot counting by filing a legal complaint to the Supreme Court.

Since yesterday, Trump supporters including Mike Coudrey, the CEO of YukoSocial is tweeting and retweeting allegations of election fraud. He even called for a “protest.”

So they are stealing the election. A high-tech coup d’état on our country. https://t.co/9vNLBkNwSJ

They need a voter audit to verify each and every one of those “new” votes to check if they actually voted or it was fraudulent.

Or they need to sue to ask for the state election to be redone. https://t.co/VjPTVHJAd5