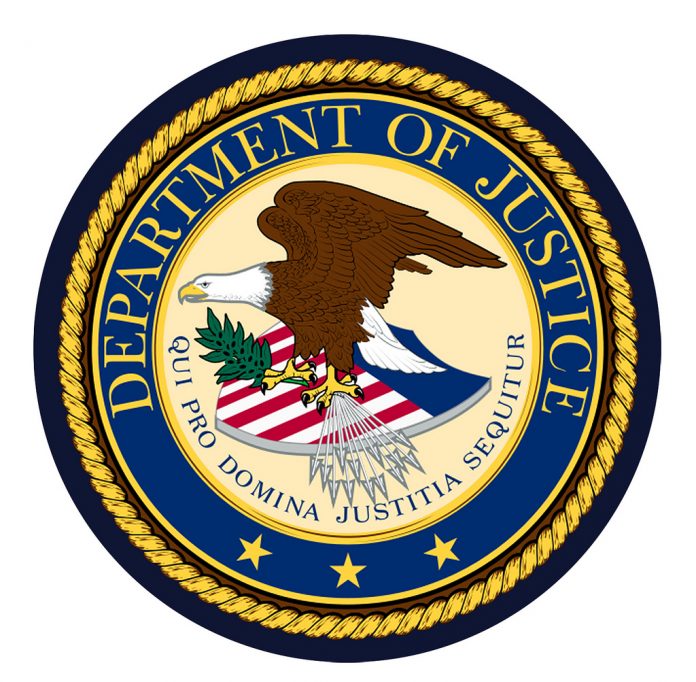 Huawei is a Chinese-based company. Huawei is one of the world’s largest manufacturers of cell phones. It is also the largest telecommunication company in the world.

The indictments also follow Canada’s move to hold the company’s chief financial officer Meng Wanzhou. She is the daughter of Huawei’s founder. The Canadian government will probably allow United States authorities to extradite Wanzhou to the United States.

United States officials contend that Huawei worked with Skycom to provide information to Tehran. Huawei argues that Skycom is a separate entity. Therefore, they are not responsible for that company’s actions. 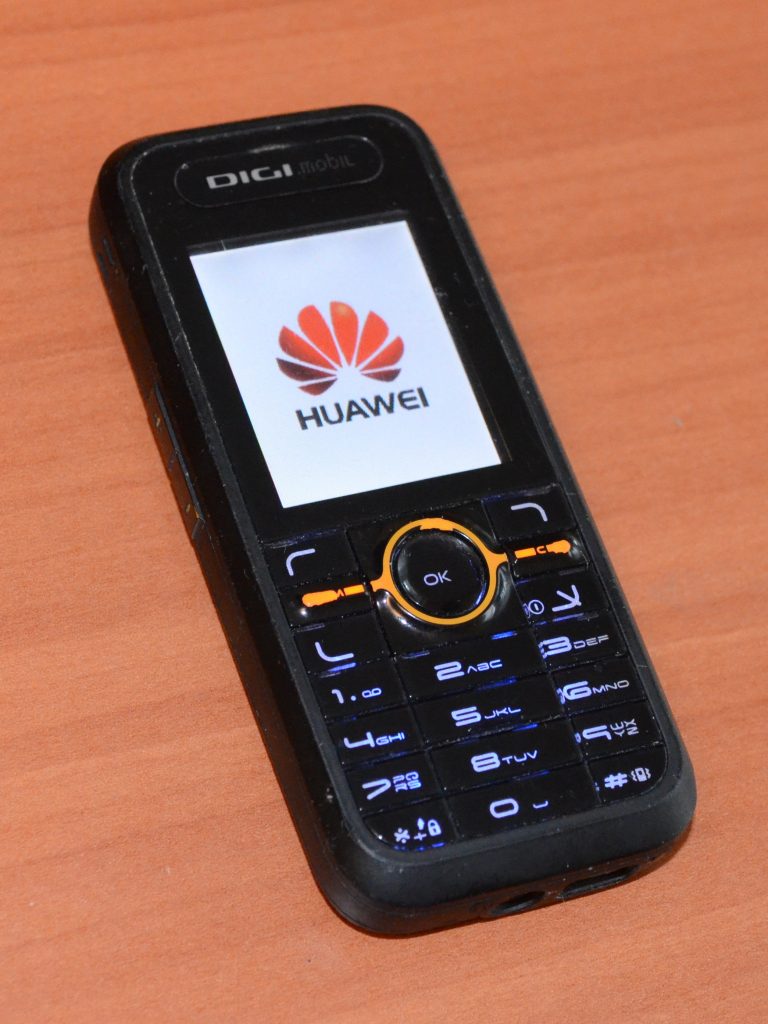 Since Huawei has loans through United States banks, they must abide by U.S. law, according to the indictments against Huawei. The indictments state that U.S. banks handled payments going from Tehran to Huawei. The DOJ further contends that Huawei paid employees’ bonuses if they were willing to give the company trade secrets. D. Ray Mantle, head of human relations for Huawei USA, sent out an internal memo telling employees in the United States not to take part.

Employees state they had to tell secrets to keep their jobs. Employees could post trade secret tips on an internal website. Employees who felt that the information was too sensitive could send information to an inbox.

President Trump has come out strongly against Chinese espionage during his time in office. This may further hurt the success of the trade talks. Theft of trade secrets is punishable by a fine of $5 million or three times the value of the stolen secret depending on which one is greatest.

Employees say they felt so much pressure that they finally suggested that the Chinese company send an engineer from China to the United States. Following the engineer’s arrival, the engineer stole T-Mobile’s system, called Tappy, keeping it overnight and securing a lot of data from it. T-Mobile took Huawei to court and settled with the company in 2017 for $4.8 million. During the closing arguments during the May 2017 case, T-Mobile says they lost $8.2 million in profits because they had to pull Huawei devices from their lineup. Monday’s indictments charge Huawei with stealing trade secrets.

This may further hurt the success of the trade talks. Theft of trade secrets is punishable by a fine of $5 million or three times the value of the stolen secret depending on which one is greatest. The government could go after money when trying the indictments against Huawei.
U.S. President Donald Trump has said that he is willing to use Meng as a pawn during the trade talks. The government has already placed a ban on using any Chinese technology in defense projects. If Meng is extradited to the United States and found guilty, she could face 30 years in prison.