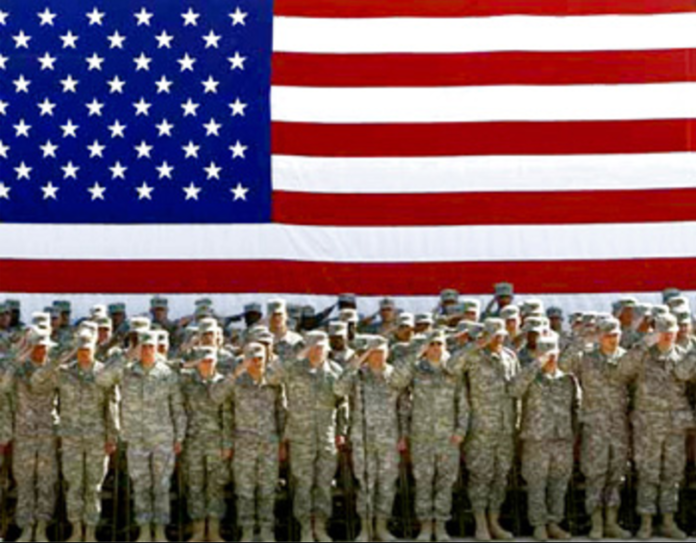 Based on recent reports from CNN, U.S. military action has dramatically increased around the world, especially in places plagued with crime and violence. South Asia, Europe, Africa, the Middle East, and surrounding areas each have higher amounts of American armed forces. Some people view this as somewhat contradictory in light of President Trump’s “America First” declarations, but others see the merit of the U.S. being actively involved with other countries around the world.

James Carafano, who served as an advisor to the President’s transition team, provided his statements on international military involvement:

A great deal of military operations have gone towards combatting ISIS, especially in the Middle East. In March, a total of 2,500 troops were deployed to Kuwait, at the behest of the Pentagon, in order to fight against ISIS and other terrorist groups. One month later, President Trump ordered 400 new troops to northern Syria.

The President undoubtedly means well as he works with other nations to fight ISIS, but as a country, America has more pressing matters here at home. Instead of involving ourselves with Europe and the Middle East, U.S. officials should be more preoccupied with implementing healthcare reform and tax reform.

We should focus on lowering our national debt, not increasing monetary spending each day. At this point in time, the U.S. military should be mighty enough to neutralize threats that would harm our people, but we should immediately halt the practice of deploying our troops overseas, at least for now.

CNN affirms the White House as deliberating on new involvement with Benghazi, in addition to forming an alliance with Libya as a strategy to take action against mounting terrorism. A halt on terrorism is critical, however, there is potential risk in becoming so preoccupied with other nations that we neglect our own.

In light of the plethora of issues and variables attached to foreign policy, there is no simple, easy answer. Terrorism is a highly perilous threat and countries around the globe must join forces to snuff it out. Perhaps America’s increased military action will have some positive impacts in the world. Only time will tell.