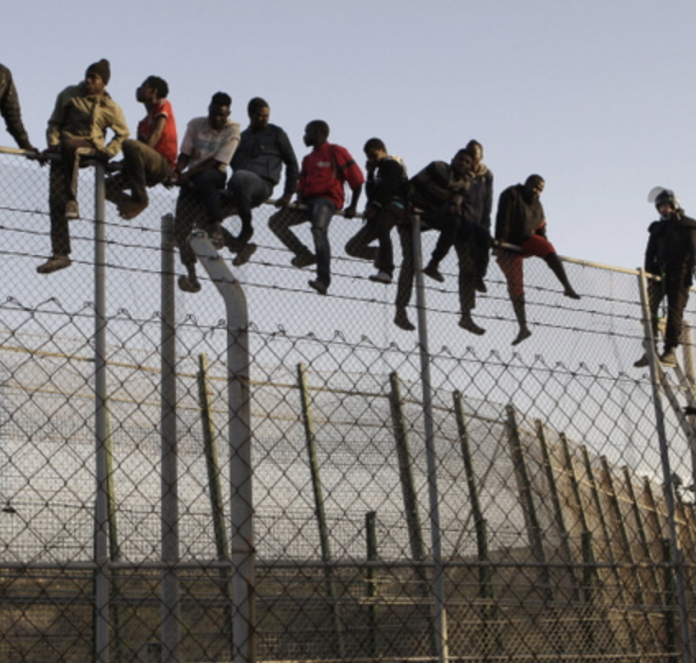 Recent reports have indicated that illegal immigration into the United States is still a prevalent issue.

An Overview of New Information

According to information from the United States Customs and Border Protection agency, over 50,000 individuals have faced arrests for attempting to illegally enter the country. Also, more than 10,000 other individuals faced denials when attempted to gain access via certain entry ports. Thus far, the numbers from the most recent CBP report mirrors the statistics from October of this year.

A spokesperson for the Department of Homeland Secretary provided the following remarks about new findings:

“The November 2018 border numbers are the predictable result of a broken immigration system – including flawed judicial rulings – that usurps the will of the American people who have repeatedly demanded secure borders.”

New increases of security at the Southern border have reportedly halted the amount of successful, unlawful entries into America.

More on Illegal Immigration into the United States

The aforementioned reports from CBP come at a pivotal time in American politics. Since the 2016 presidential election, illegal immigration has maintained as a hot, controversial topic. Many conservatives have stressed the paramountcy of legal, merit-based immigration. Conversely, liberals generally favor more relaxed immigration laws. Both groups remain at odds with one another regarding appropriate measures and steps going forward.

Debates Between President Trump and Congress

Over the past month, reports about discord between Congress and the Trump administration have made headlines. Apparently, various members of Congress have not expressed the willingness to provide the needed funds for the president to build his border wall. Building a wall to end illegal immigration is a core promise which then-candidate Trump made to the nation during his presidential campaign.

President Trump’s Congressional opposition has mainly come from Democrats who dislike his immigration policies. However, Republicans appear to back the commander-in-chief’s moves to construct a wall. Earlier this week, GOP senators put forth a bill to provide $25 billion dollars for the president’s wall.

The success of the recently introduced bill currently remains to be seen. In order for the legislation to land on President Trump’s desk, both the House and Senate would need to approve it. Democrats are set to regain control of the House in January 2019.