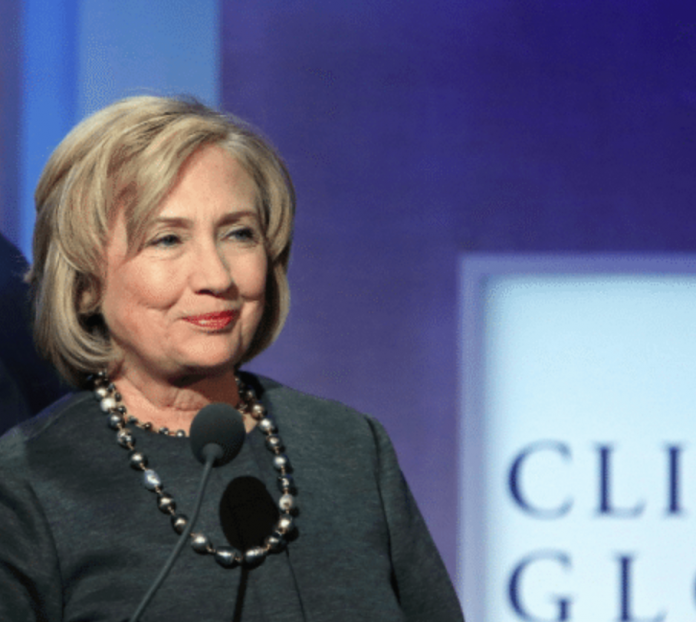 A Closer Look at Allegations Against the Clinton Foundation

At this time, the aforementioned allegations are set to face review from the House Oversight Subcommittee on Government Operations during the upcoming week. However, this subcommittee is not the only group investigating the Clinton Foundation.

Last year, then-Attorney General Jeff Sessions instructed John Huber to look into the foundation. Various prosecutors employed by Huber are now seeking documents from the MDA Analytics LLC. The MDA Analytics LLC reportedly reached out to authorities based on their findings from probing the Clinton Foundation.

Bill Clinton has faced accusations of mismanaging personal and charitable funds. Towards the end of 2016, Andrew Kessel, CFO of the Clinton Foundation, alleged that the former president engaged in “commingling and use of business and donated funds and his personal expenses.”

Kessel also stated that Clinton ignores the advisements of individuals who work within his foundation.

“Many people within the foundation have tried to caution him about this but he does not listen, and there really is no talking to him.”

The Clinton Foundation is no stranger to negative media coverage. Last month, Americans learned that the number of donations received by the foundations has decreased by millions.

The drastic decline of roughly $36 million followed after Hillary Clinton’s failure to defeat President Donald Trump in the 2016 election. The loss of funds apparently prompted the foundation to lay off 22 of their workers; the closure of the Clinton Global Initiative also occurred after the deterioration of donations.

In light of the widely negative press, the Clinton Foundation has attempted to defend their image. A spokesperson for the foundation stated that donation declines are simply “attributable to the absence of sponsorship and membership contributions for [the Clinton Global Initiative].”

Various individuals who are investigation the Clinton Foundation appear to maintain contrasting outlooks. Critics of the foundation frequently accuse the Clintons of pay-to-play politics and other white collar crimes.