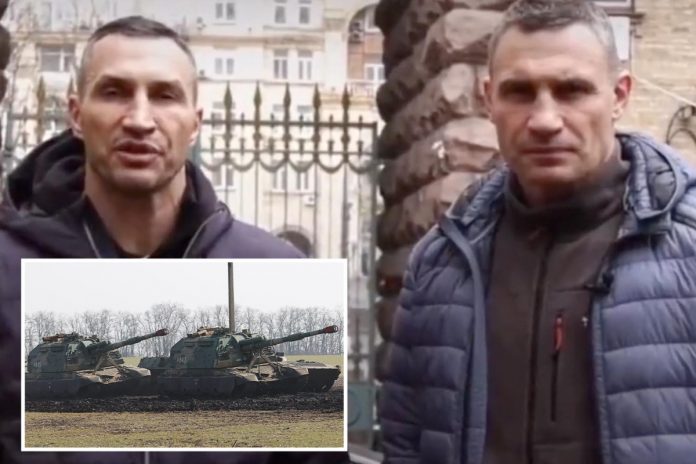 Wladimir Klitschko, Ukrainian former world heavyweight boxing champ says that Ukraine will “close the sky on our own.” Since the February 24th brutal Russian invasion, the US and its allies have refused to impose a no-fly zone over Ukraine’s skies.

NATO claims that establishing a no-fly zone would turn the invasion into “a full-fledged war in Europe, involving many more countries and causing much more human suffering.”

“[If] allies and partners cannot close the sky over Ukraine, we will constantly get bombarded with rockets and airstrikes,” he said.

Klitschko’s brother, Vitali is the mayor of Kyiv, the Ukrainian capital where it is being reported that up to 900 civilians were killed in missile and bombing attacks.

Russia has withdrawn from Kyiv and moved east. And they are leaving bombed-out hospitals, train stations, and residential neighborhoods temporarily behind.

The city of Mariupol has been under siege since the start of the invasion. And aerial bombing has destroyed the once-bustling port city.