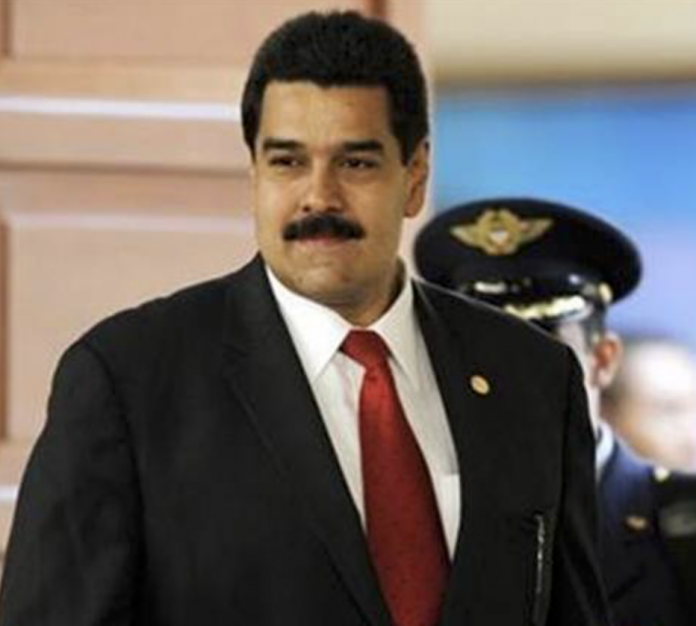 On Friday, Venezuelan President Nicolas Maduro expressed his willingness to meet with President Donald Trump, according to The Hill.

An Overview of Maduro’s Remarks

Maduro shared the following statements during talks with reporters at the United Nations headquarters:

Earlier this week, President Trump declared that he is “willing to meet with anybody.” The commander-in-chief furthermore discussed flexibility and options as they pertain to Venezuela:

Will the United States and Venezuela Convene?

At this time, there is no definitive answer as to whether or not President Trump and his Venezuelan counterpart will meet with one another. As a nation, Venezuela is dealing with their own issues.

On Friday, the United Nations Human Rights Council implored Venezuela to accept humanitarian aid as a result of their poor living conditions. Many individuals around the world have expressed concerns about the multiple Venezuelan citizens who are starving, dying and lacking basic living essentials.

Leaders across the globe are moreover concerned about President Maduro’s fitness to lead the people of Venezuela. Therefore, American, European, and Canadian nations have placed certain limitations on Venezuelan leaders. These limitations involve freezing military assets and curtailing the country’s use of foreign credit.

Latin American governments also admonished Venezuela and even called for their revocation from the Organization of American States. In the United States, apprehension regarding the livelihood of Venezuela is bipartisan; Republican Marco Rubio and Democrat Bob Menendez are pushing to increase international influence on Venezuela.

The possibility of a Trump and Maduro gathering is somewhat of a wild card. Readers of The Hill weighed in with their thoughts regarding this matter:

“Trump has Venezuela by the short hairs.”

“Trump met with Kim despite Kim’s 20 North Korean concentration camps. Why would a meeting with Maduro be less useful?”

“‘Let them eat cake’ After all socialism is what they wanted so, let them eat it.”