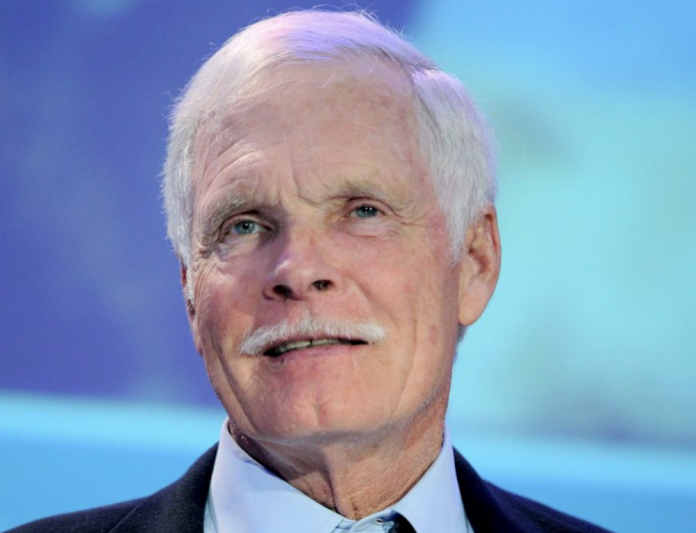 Ted Turner, the founder of CNN, recently stated that the network is too connected with politics, according to The Hill.

An Overview of Turner’s Remarks

Turner shared the following statements during an interview with CBS Sunday Morning:

“I think they’re sticking with politics a little too much. They’d do better to have a more balanced agenda. But that’s, you know, just one person’s opinion.”

Turner also spoke about Lewy body dementia, a clinical disease which he suffers from:

“It’s a mild case of what people have as Alzheimer’s. It’s similar to that. But not nearly as bad. Alzheimer’s is fatal.”

More on CNN and Politics

As a whole, the American people’s consensus regarding CNN is quite diverse. Some individuals favor the network; others conversely believe that CNN is a perpetrator of “fake news.”

The controversy surrounding the network mainly started upon President Donald Trump’s 2016 entry into the political arena. Then-candidate Trump expressed concerns that CNN (and other networks) intentionally misrepresented him or gave bad press for the sake of providing political aide to Hillary Clinton. Of course, CNN has fervently denied these assertions.

Since the president’s time in office, his feud with CNN is still ongoing. Trump has frequently referred to the network as “fake news.” He and CNN have also sparred with one another via Twitter. The network maintains that they only report the news and current events which happen in this nation. Like the president, many of his supporters are also critics of CNN; the network regularly faces accusations of harboring a left-wing bias.

Earlier this year, CNN took heat after lauding the sister of North Korean dictator Kim Jong Un. Many Americans took issue with the plethora of human right violations which North Korea has committed. Subsequent backlash ensued from both Republicans and Democrats; many critics then took to social media to highlight the tortures, rapes, and other atrocities which North Korea has perpetrated.

Conservative discontentment with CNN also deepened in May when Don Lemon, one of their journalists, stated that referring to President Trump as a racist was his “obligation.”